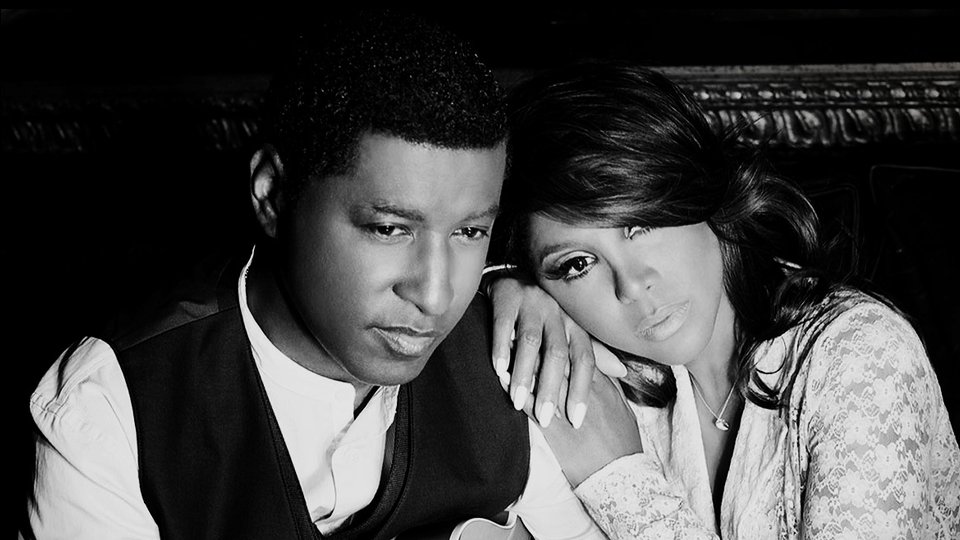 Toni Braxton and Babyface have a long history together having worked together on much of Braxton’s early career including her breakthrough self-titled debut album. Together they have produced classic hits such as Breathe Again, Another Sad Love Song and You’re Making Me High. Post 2005, the duo hasn’t worked together until now with the release of their collaborative album Love, Marriage & Divorce.

Love, Marriage & Divorce is Braxton’s first album since 2010’s Pulse whilst Babyface hasn’t released an album since 2007’s Playlist. During that time Braxton has publicly stated that she was considering giving up music altogether but it seems that this project has changed her mind and we’re glad. Whilst neither artists may sell the amount of records they did at their peak, they are two of the most iconic R&B artists of the 90s and this collaborative effort showcases both of their strengths.

Designed as a concept album Love, Marriage & Divorce takes the listener through all the stages of a relationship and doesn’t shy away from the difficulties faced by pretty much every couple at some stage. You’d think this would make for fairly depressing listening but it doesn’t as Braxton and Babyface wrap their vocals around a mix of classic and contemporary R&B beats. The majority of the record sticks in the mid-tempo zone but for once this isn’t particularly a bad thing and the way the two artists complement each other vocally is simply astounding.

Roller Coaster opens the album and talks about the never-ending ups-and-downs that happen within a relationship. Lyrically the song explores the seemingly endless loop of arguing and making up over a steady R&B beat. The song serves to set the tone and reintroduce the silkiest vocals in R&B history.

Elsewhere on the album Braxton and Babyface trade apologies and home truths on lead single Hurt You, sing about the virtues of making up after a fight on the sexy Sweat, and share a moment of optimism during the reconciliatory Reunited. Unfortunately the album the love story hear ends with divorce on album closer The D Word where both singers admit there’s no way forward for them. Before you get to that inevitable moment though the album’s one uptempo moment Heart Attack takes you to the dance floor as Braxton sings of knowing that her ex wants her back.

Over the course of the record Braxton takes on two solos (I Wish and I’d Rather Be Broke) whilst Babyface takes on one (I Hope That You’re Okay). Of their solo efforts its Braxton’s painfully honest piano ballad I Wish that will give you goosebumps as she sings of her hopes that her ex never finds love better than he had with her. Lyrically the song is surprisingly raw rather than vengeful or bitter and it’s a beautiful moment on the record.

Our favourite moment on the record comes on the beautifully honest Where Did We Go Wrong? Braxton and Babyface explore how their relationship came to be the tatters that it now is and miscommunication and ignorance seems to be the root of the issue. Braxton’s vocals on the chorus are simply stunning as she uses her higher register in a fragile and moving way.

Love, Marriage & Divorce is an interesting concept album and in the hands of anyone other than Braxton and Babyface it could have come across self-indulgent or miserable. Instead the album is the finest either artist has produced in years and reminds you of how they sound when they’re at the top of their game. Whilst we long for another solo album from Braxton, we hope that she decides to do a follow-up album to this one with Babyface. Together these two artists are pure magic.

Advertisement. Scroll to continue reading.
In this article:Babyface, Toni Braxton