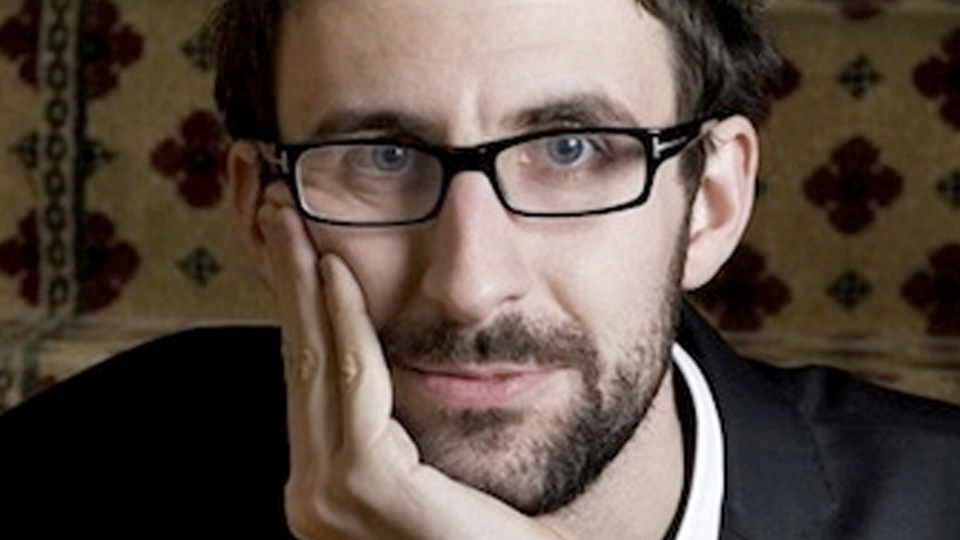 Mark Watson will appear at City Varieties Music Hall this October. Winner of five major comedy awards, Watson is host of BBC’s We Need Answers, a regular on Mock the Week and star of cult Radio 4 series Mark Watson Makes the World Substantially Better. He is also well-known for his 24-hour-shows, the first of which he performed at the 2004 Edinburgh Festival Fringe. These shows have also featured guest appearances from performers including Tim Minchin, Adam Hills and Tim Key. Watson returns to the road this autumn with his darkest, most personal show yet.