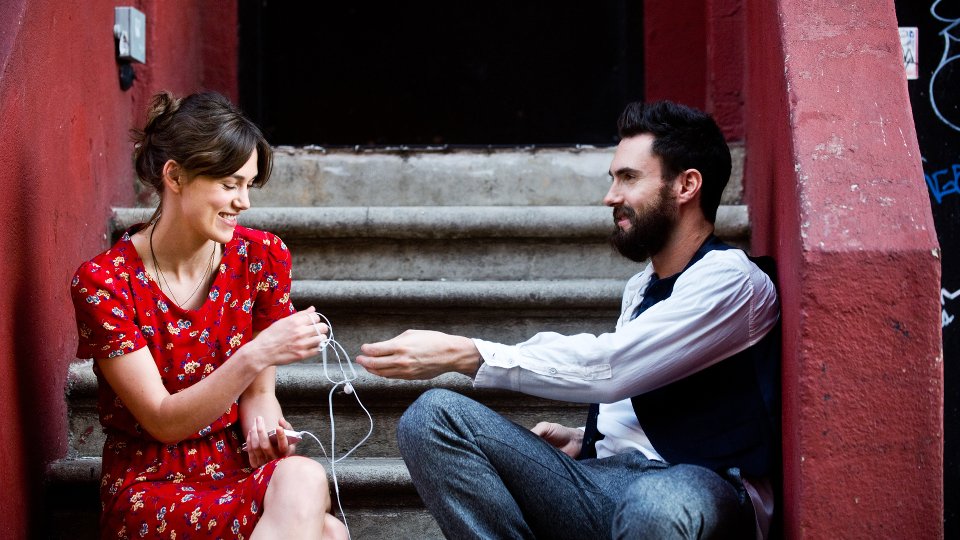 The trailer for upcoming musical drama Begin Again has been released.

The film follows Gretta (Knightley) and her long-time boyfriend (Levine) who, seduced by dreams of making it in the big city, move to New York to pursue their passion for music. Heartbroken when he rejects her for the fame and fortune of a big solo contract, Gretta finds herself alone and far from home. Just when she’s decided to move back to London, life begins to look up when a down-on-his-luck record producer Dan (Ruffalo) stumbles upon her singing during an open mic night. Captivated by her raw talent and inspiring authenticity Dan persuades Gretta to take a fresh approach to making music and together they transform the streets of New York in to their recording studio, giving the city and their careers one final shot.

Begin Again is due for release in the UK on 11th July 2014. Check out the trailer below: