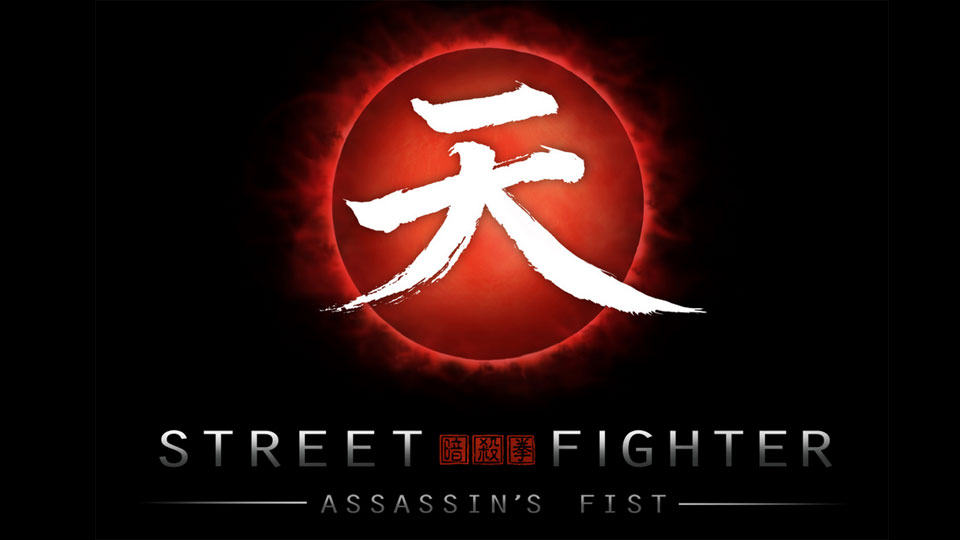 Street Fighter: Assassin’s Fist has begun filming it has been confirmed.

The announcement was made at San Diego Comic-Con with the movie being tipped to redefine what audiences can expect from live-action video game adaptations. Written by Joey Ansah and Christian Howard, who also star as Akuma and Ken respectively, the new movie features a bi-lingual script and has attracted some of the top rising and veteran Japanese actors.

Street Fighter: Assassin’s Fist will be directed by Joey Ansah. Filming is expected to be completed by the end of August with a release date expected in early 2014.