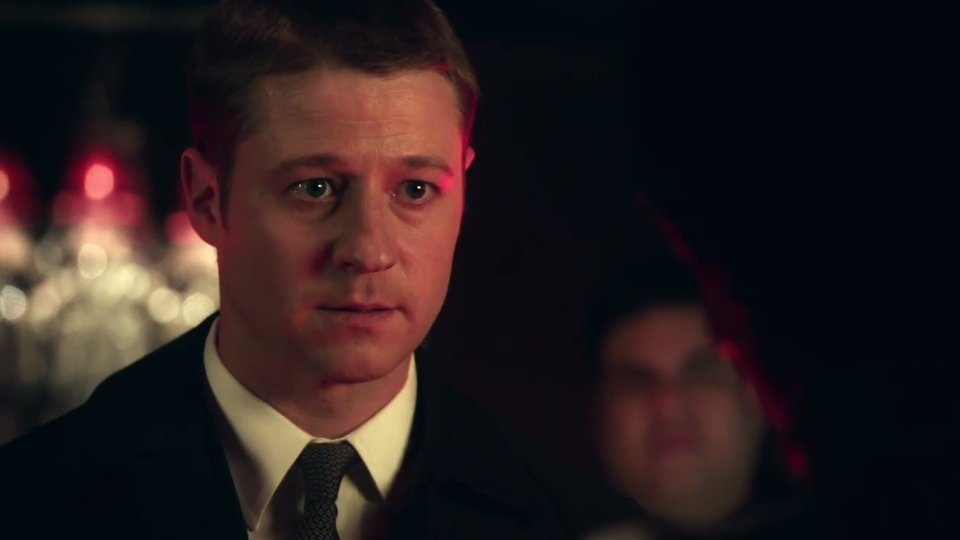 An extended trailer for FOX’s eagerly-anticipated new show Gotham has been released.

The 2-minute trailer comes hot on the heels of the news that the show has received a full season pick-up from the network. Gotham tells the origin story of Detective James Gordon (Benjamin McKenzie) as well as Bruce Wayne, Catwoman, The Riddler, The Penguin, The Joker and Poison Ivy.

The show will star The OC’s Benjamin McKenzie as James Gordon with support coming from Jada Pinkett Smith as Fish Mooney and Sean Pertwee as Alfred Pennyworth. The trailer gives a good glimpse of the action to come and it’s sure to create much-buzz across the web.

Gotham is expected to debut in the 2014-2015 season this autumn with a firm premiere date yet to be confirmed. Watch the extended trailer below:

Advertisement. Scroll to continue reading.
In this article:Benjamin McKenzie, Gotham