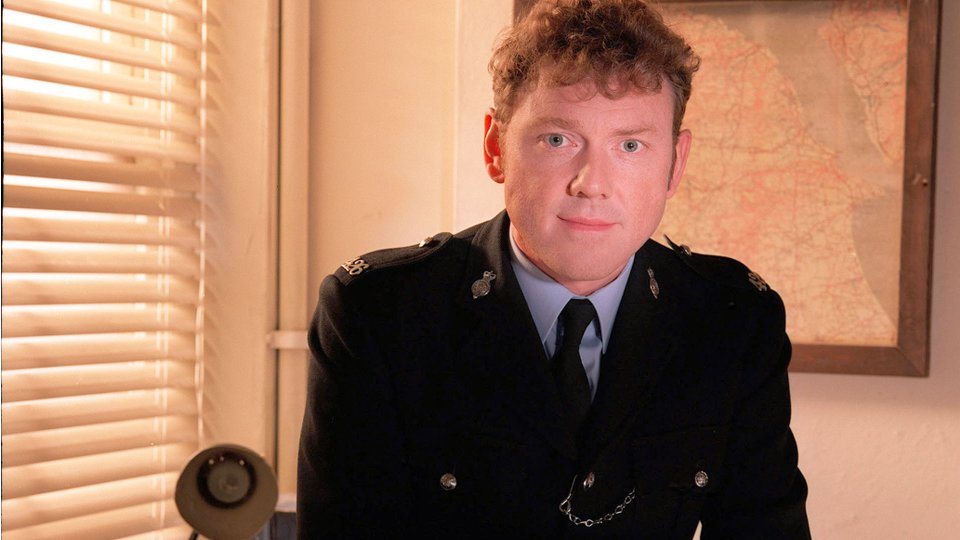 Former Heartbeat and The Royal actor Mark Jordon has joined the cast of ITV soap Emmerdale.

The actor will play ex-marine Daz Spencer who is the brother of Dan (Liam Fox). Daz will cause havoc for his younger brother leaving the viewer wondering about Daz’s past as he proves an instant hit with the locals.

Mark says: “ITV studios in Leeds has always felt like a second home and I’m really looking forward to being back there, this time with the cast and crew of Emmerdale.”

Kate Oates, Emmerdale Series Producer says: “We’re delighted to see Mark return to Yorkshire and are so pleased to add Emmerdale to his vast list of TV credits. He will be a great addition and we are excited to start filming with him.”

Mark will begin filming his first scenes this month and will be on screen from early July.

In this article:Emmerdale, Mark Jordon