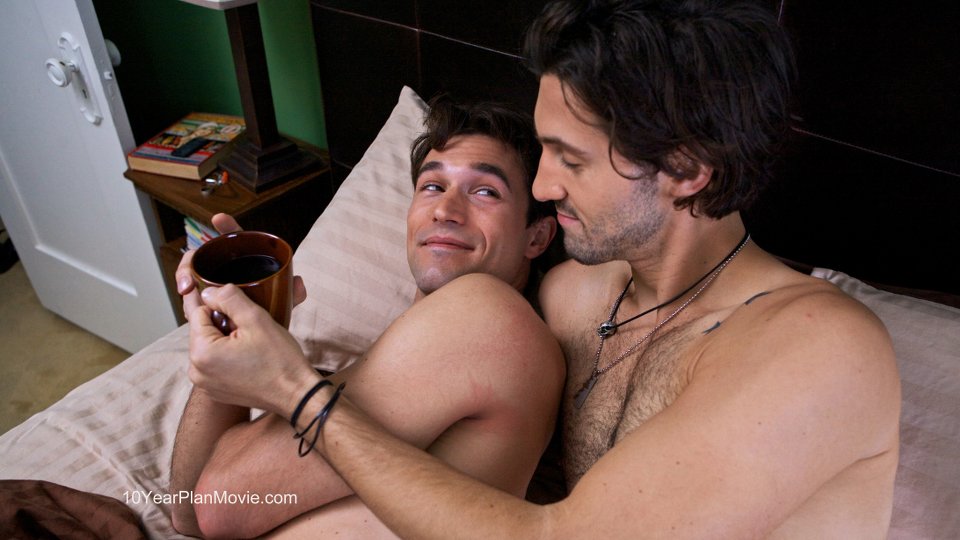 Cinema175 has released the trailer for upcoming movie The 10 Year Plan.

The gay romantic comedy is the latest from film-maker JC Calciano and tells the story of best friends Myles (Jack Turner) and Brody (Michael Adam Hamilton) who make a pact to become a couple if they’re still single in 10 years. When the deadline fast approaches the two try to do whatever it takes to avoid ending up together.

The 10 Year Plan follows Calciano’s previous films eCupid and Is It Just Me? both of which received critical acclaim on their release. The film is currently touring the festival circuit in the US and is expected to be released on DVD early 2015.

We’ll have more news on the movie as soon as we know any more. Check out the trailer for the movie below:

In this article:The 10 Year Plan