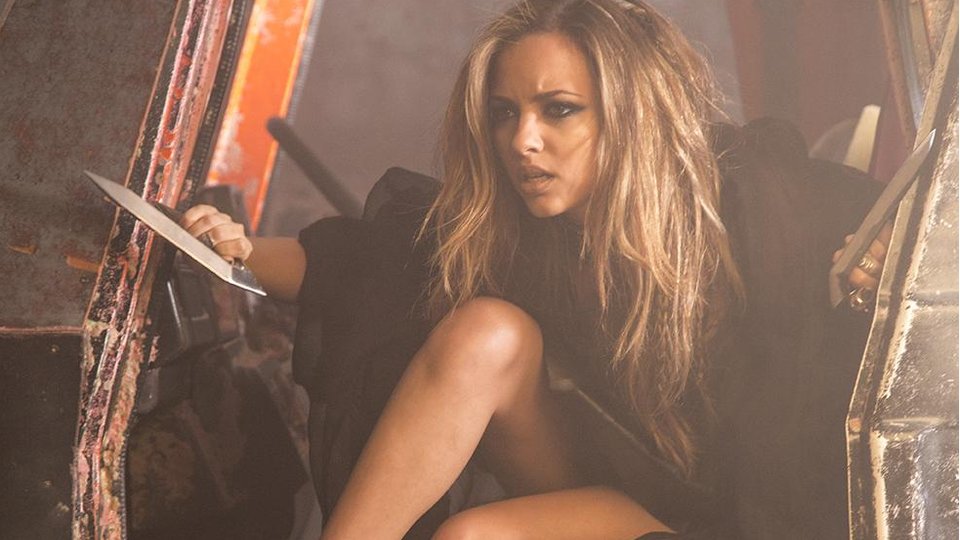 Little Mix have unveiled the music video for their brand new single Salute, which is their latest to be taken from their album of the same name.

Due for release on 1st June, Salute follows the release of Move, Little Me and recent Sport Relief single Word Up. The music video for the track sees the girls dressed in black and doing some seriously high-energy choreography in various underground scenarios.

Since it’s release last autumn, Salute has sold over half a million copies across the world. The album received wide-spread critical acclaim and has cemented Little Mix as the leading girl group in the UK.

Check out the music video for Salute below: