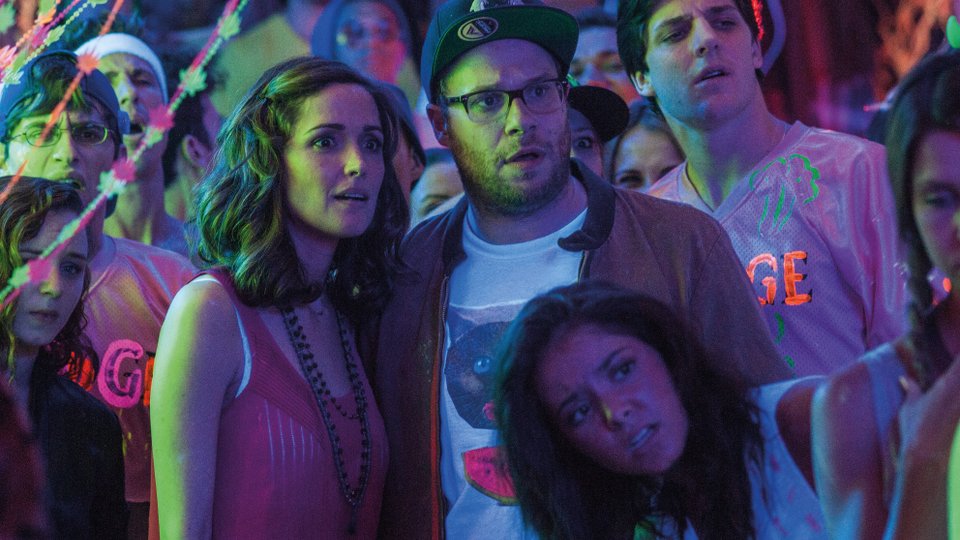 Bad Neighbours is released in cinemas on 3rd May and a heap of new video content has just been released.

Starring Zac Efron, Seth Rogen and Rose Byrne, the comedy sees a young couple go to war with a fraternity that is next door to their house. Ahead of the film’s cinema release three featurettes and a new clip have been released.

The three featurettes – Babies on Board, Airbags and Restricted – take you behind the scenes of the movie and feature interviews with the cast and crew. The new clip, That’s Not A Balloon, is a hilarious moment from the film involving a baby, a condom and a trip to the hospital.

Check out all the featurettes and the new clip below: