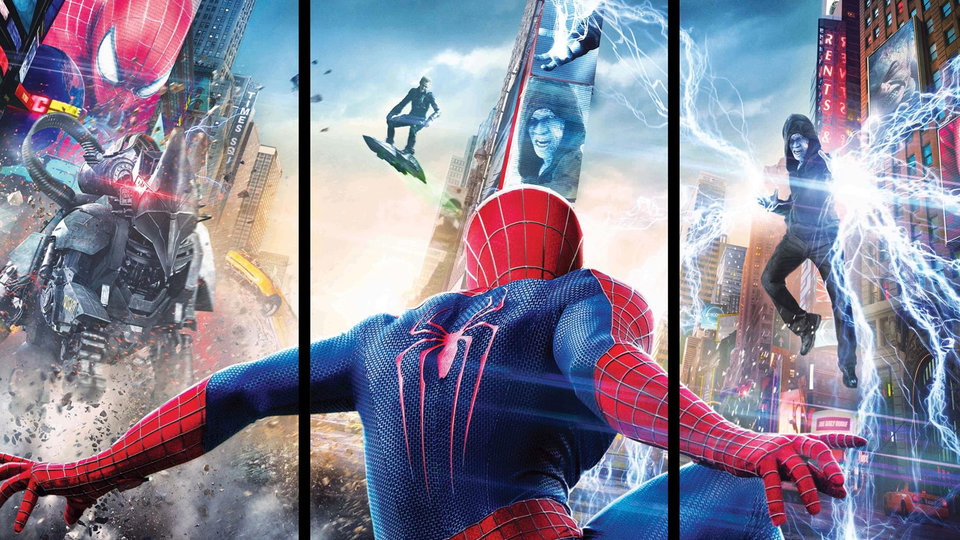 The Amazing Spider-Man 2 is about to be released in the USA. This week, the stars of the film have been doing a lot of publicity for the blockbuster Sony Entertainment movie based on the beloved Marvel Comics hero.

Check out our review of The Amazing Spider-Man 2

Soundtrack artists Alicia Keys, Pharrell Williams, Hans Zimmer, Kendrick Lamar and more too to the stage at the US première party for an extra special concert.

The Amazing Spider-Man 2 is out now nationwide and opens across the USA on May 2nd.

Jason Palmerhttp://www.entertainment-focus.com
Jason is a film contributor for Entertainment Focus (EF) bringing you the latest news and reviews from the movie world.
Previous article
Extended trailer for The Fault in Our Stars
Next article
Take a special Anchorman-inspired vacation