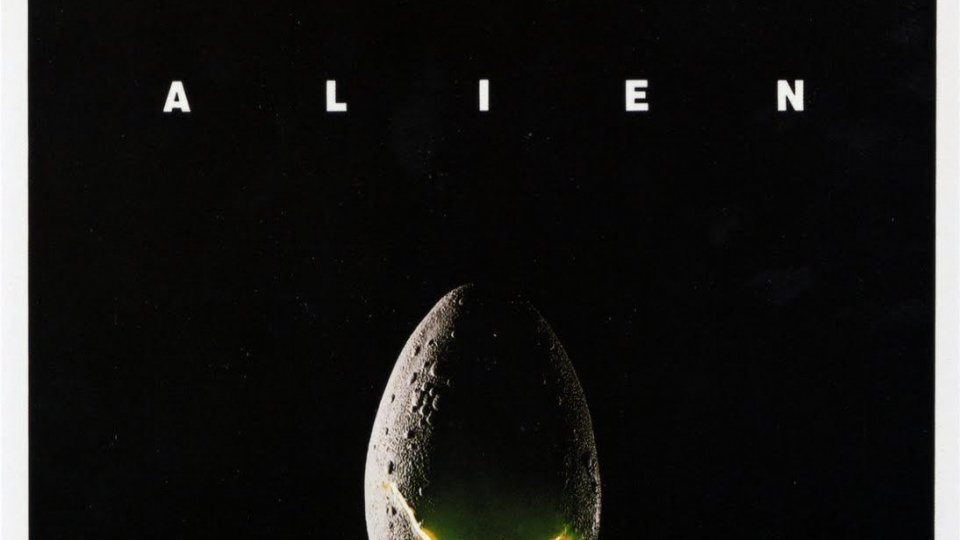 Alien, the infamous Sci-fi horror movie starring Sigourney Weaver, has spawned a new book titled Out of the Shadows. The official new novel is set between the events of Alien and Aliens. It is out now from Titan Publishing.

Alien is celebrating its 35th anniversary in 2014 so Titan are reliving the glory with a series of Alien themed books across the year.

To celebrate this, we and our friends at Titan Publishing are giving away 3 copies of Alien: Out of the Shadows.

In this article:Alien, Alien: Out of the Shadows, Competition, Titan Books