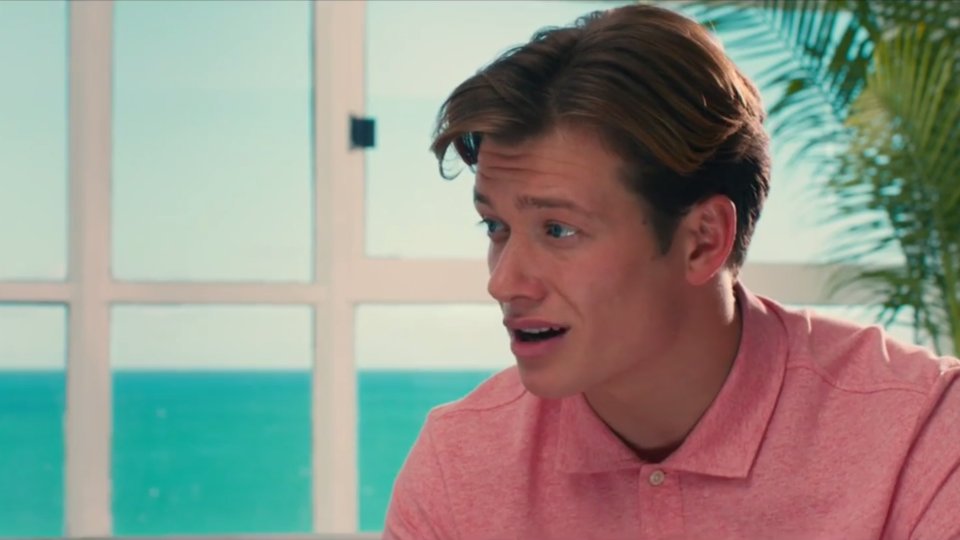 A new clip has been released from forthcoming British movie Plastic.

Plastic is based on a true story and tells the story of a ring of university students led by Sam (Speleers) who become credit card thieves and find their actions having unexpected consequences when they steal from notorious gangster Marcel (Kretschmann). In order to clear they debt they have to up their game so they head to Miami to steal a fortune.

The film is directed by Julian Gilbey and will be released in the UK on 2nd May 2014. Watch the clip from the movie below:

In this article:Ed Speleers, Emma Rigby, Plastic, Will Poulter