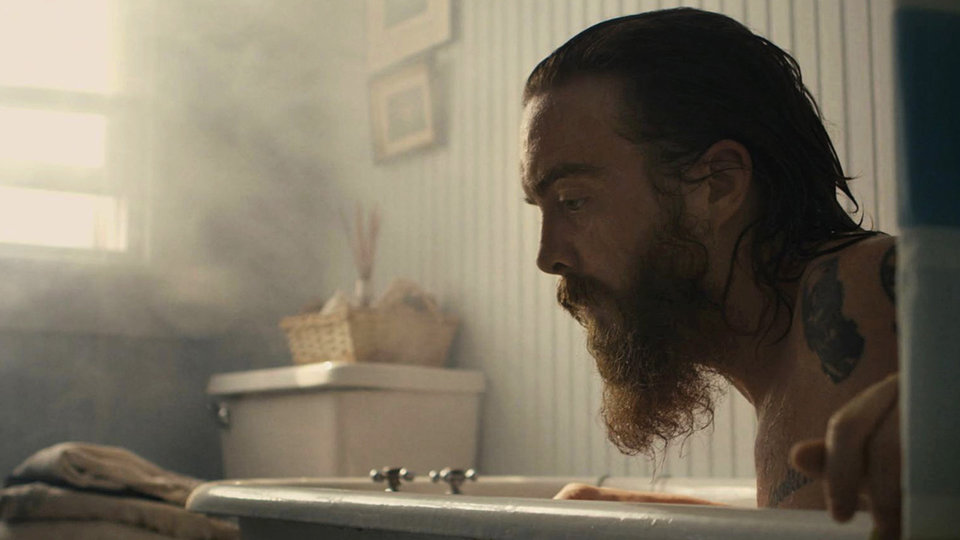 Blue Ruin is released in UK cinemas this Friday and three brand new clips from the movie have just been released.

Dwight Evans is a mysterious outsider whose quiet life on the margins is turned upside down when he returns to his childhood home to carry out an act of vengeance. Proving himself an amateur assassin, he winds up in a brutal fight to protect his estranged family.

Check out all three new clips from Blue Ruin using the video player below: