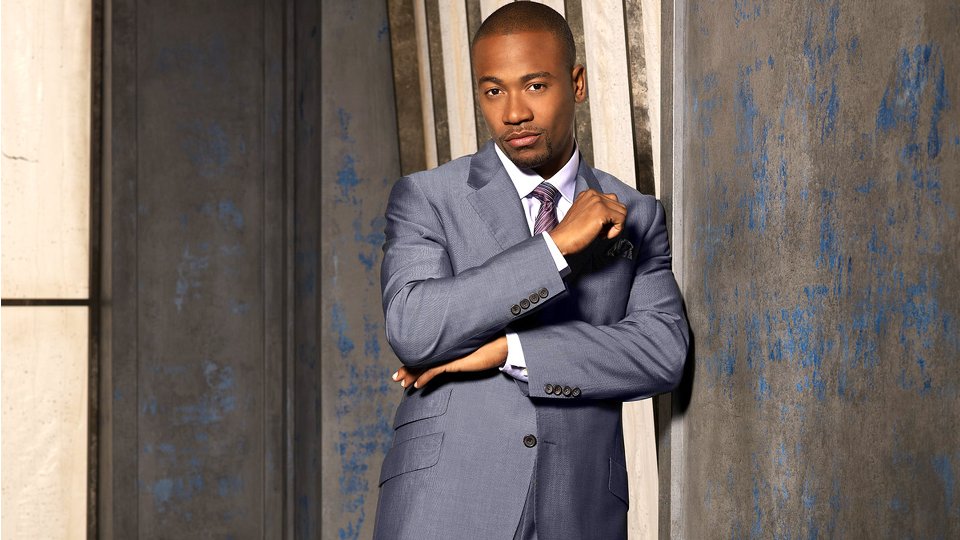 When Scandal returns for a fourth season later this year the show will be one Gladiator down.

If you haven’t seen season 3 of Scandal and don’t want any spoilers we recommend you stop reading this article now.

Columbus Short who plays Harrison Wright on the show has released a statement confirming that he won’t be returning next season. The news comes following a tough few weeks for the actor involving legal problems and the accusation that he threatened his wife Tanee Short.

At the end of the third season of the show, Short’s character Harrison was seemingly murdered by Olivia’s father Eli but his fate was one of the cliffhangers of the season finale. Now it seems that Harrison has been killed off.

We’re disappointed to hear that Short won’t be returning to Scandal but in light of his recent troubles it’s hardly a big surprise.

In this article:Columbus Short, Scandal