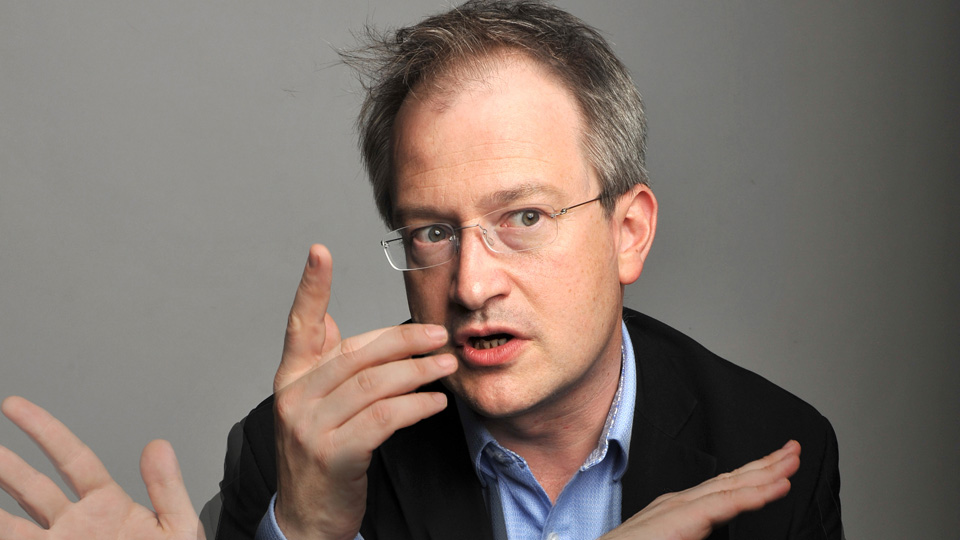 Robin Ince: Is (In) and Out of His Mind

After dabbling in Darwin and Feynman, and cleaning out Schrodinger’s Cat, Robin now delves into his mind and possibly your mind too. From Freud and Jung to Laing and Milgram, from rats after rewards to insanity cured by ink spots, Robin looks at the last 100 years of psychiatry, psychology and skewiff brain dabblings. Just how hard is it being a self-conscious being on planet earth?

In this article:City Varieties Music Hall, Is (In) and Out of His Mind, Leeds, Robin Ince