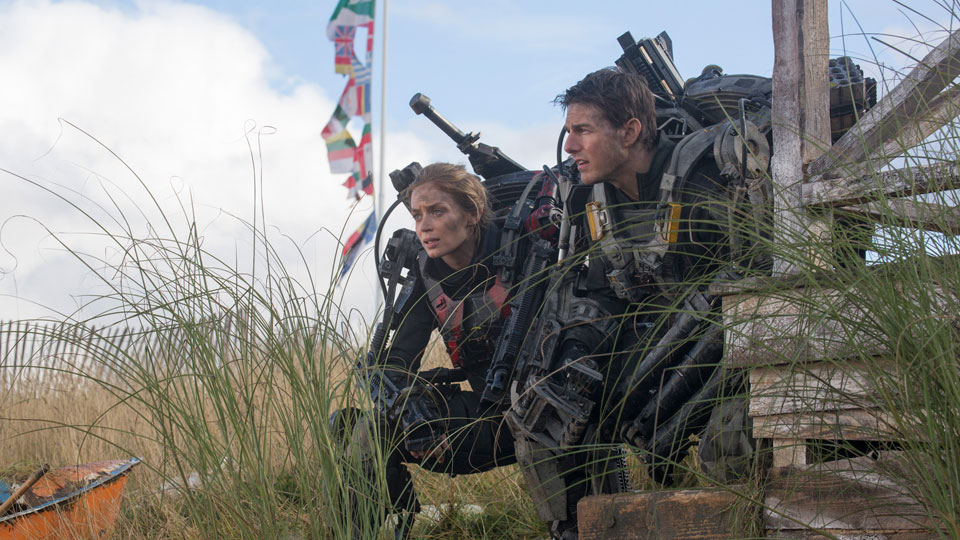 The main international one-sheet poster has been unveiled for forthcoming sci-fi thriller Edge of Tomorrow.

Featuring Tom Cruise and Emily Blunt, the latest poster is sure to cause more excitement amongst film-fans eager for the film’s release on 30th May 2014. The Bourne Identity’s Doug Liman will direct the movie.

The epic action of ‘Edge of Tomorrrow’ unfolds in a near future in which an alien race has hit the Earth in an unrelenting assault, unbeatable by any military unit in the world.

Check out the brand new main one-sheet for the movie below:

In this article:Edge of Tomorrow, Emily Blunt, Tom Cruise