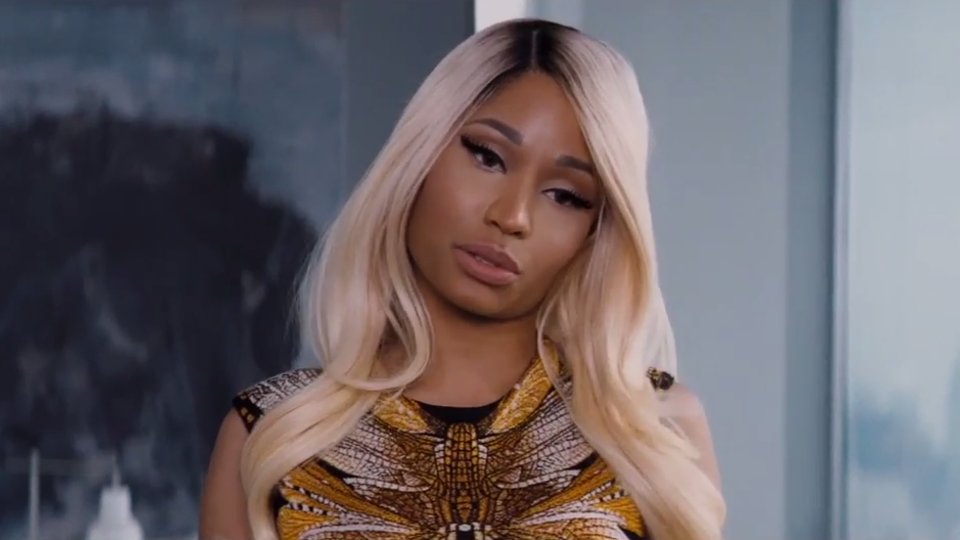 Four new featurettes have been released ahead of The Other Woman’s arrival in cinemas tomorrow.

The star-studded movie boasts a cast including Cameron Diaz, Leslie Mann, Kate Upton and Nicki Minaj. It tells the story of a woman who combines forces with the other women in her new boyfriend’s life to get revenge.

The new featurettes titled Looking The Part take a look at the four women in the movie, in particular their fashion and style. Each featurette takes a look at a different character from the movie featuring contributions from the cast and crew.

You can watch all four featurettes using our video player below:

In this article:The Other Woman