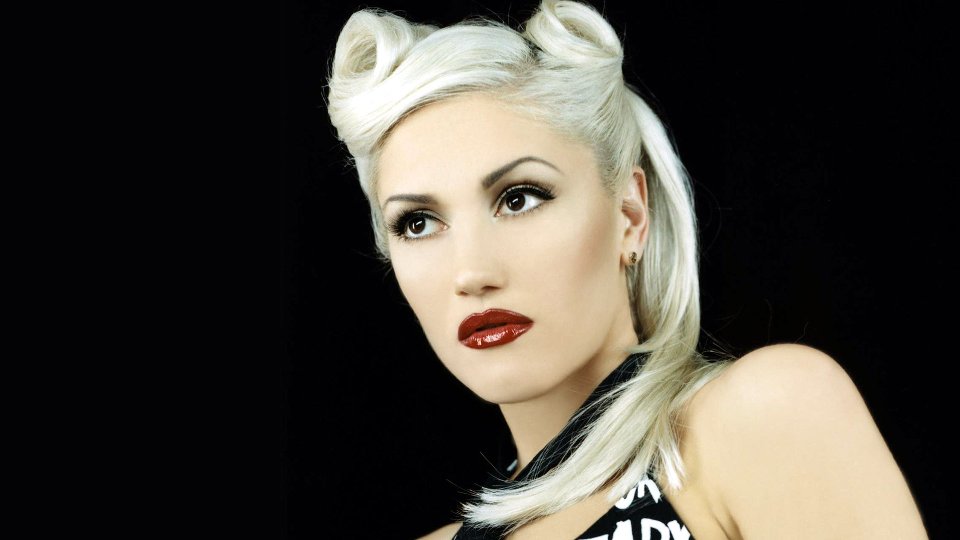 Gwen Stefani is being lined up to take over from Christina Aguilera on the next season of The Voice US.

TV Line reports that Stefani will take over for one season as the pregnant Aguilera prepares for the birth of her new baby. Stefani would sit on the panel with long-time coaches Adam Levine and Blake Shelton and new coach Pharrell Williams who is taking over from Cee Lo Green.

The news hasn’t yet been officially confirmed but we think the No Doubt front woman and solo superstar would be a perfect choice.

It is believed that Aguilera would return to reclaim her chair in the following season of the show.

Would you like to see Gwen Stefani on The Voice US? Leave your comments in the usual place.

In this article:Christina Aguilera, Gwen Stefani, The Voice US