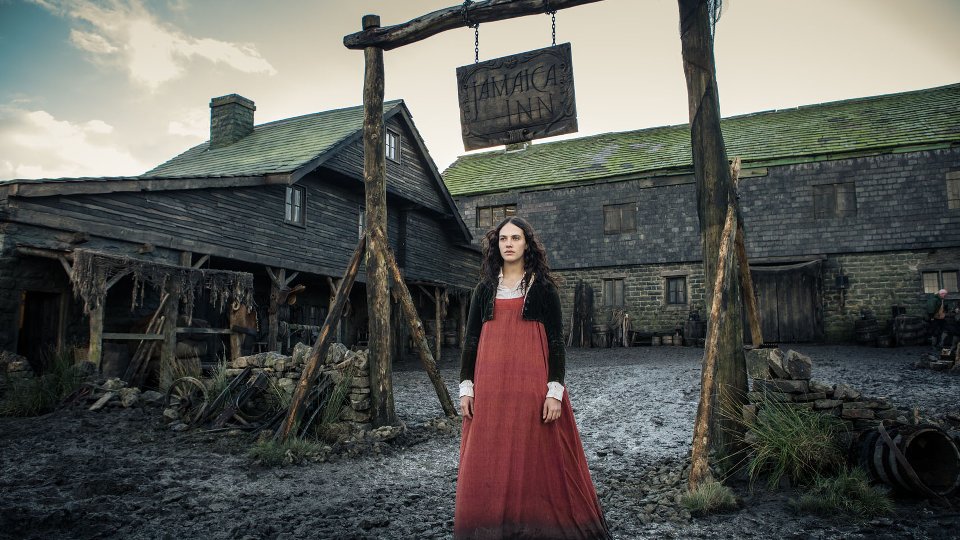 The BBC’s new adaptation of Jamaica Inn will be released on DVD on 26th May.

The three-part series, which will be shown on BBC One starting Easter Monday, is set in 1821 against the backdrop of windswept Cornish Moors. The adaptation is based on Daphne du Maurier’s dark, gothic tale of desire, survival and morality and has been brought to life by Emma Frost (The White Queen).

With her aunt the shell of her former self and under the spell of her domineering husband Joss, Mary finds herself caught in a dangerous and violent web further complicated when she finds herself drawn to enigmatic Jem Meryln, the brother of her uncle.

Check out the trailer for Jamaica Inn using our video player below:

Advertisement. Scroll to continue reading.
In this article:BBC, Jamaica Inn