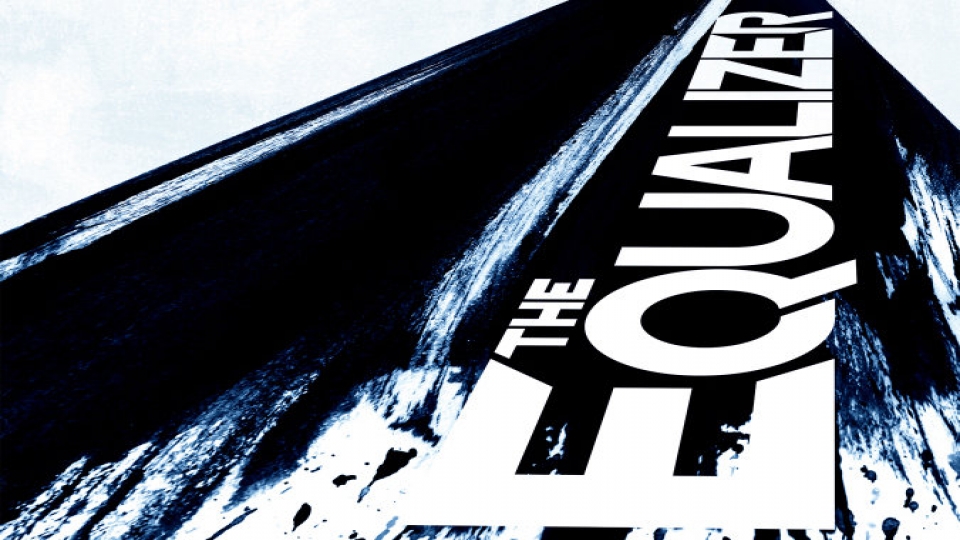 The Equalizer is the big-screen reboot of the beloved 80’s TV show that starred Edward Woodward. With Denzel Washington taking on the iconic lead role of Robert McCall, this re-imagining of the classic opens across the UK on October 10th.

The Equalizer tells the story of a former black ops commando who faked his death and is now living a quiet life. He returns to action to rescue a prostitute from evil pimps. His actions cause the Russian mob to send rogue CIA agents to kill him, he battles back against overwhelming odds to become The Equalizer.

The Equalizer opens in cinemas on 10th October 2014.