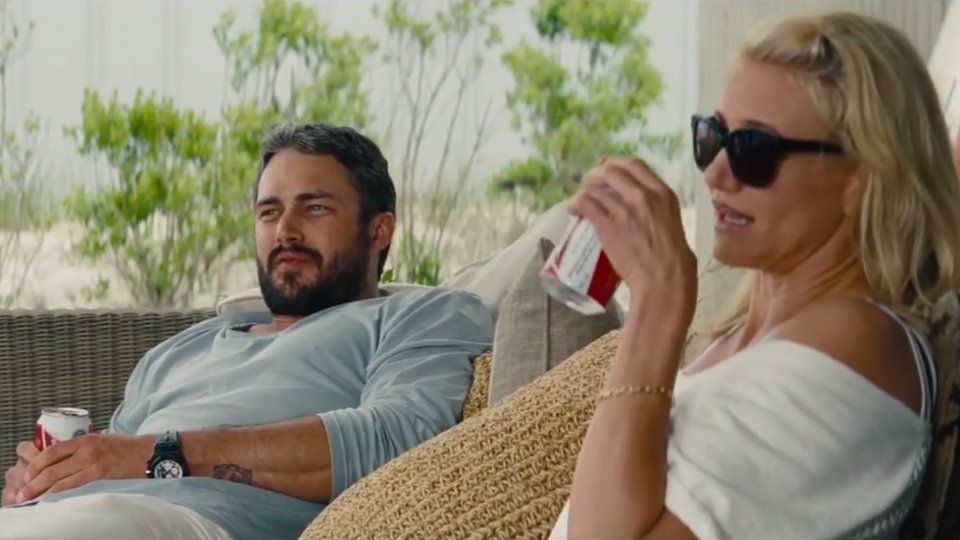 Cameron Diaz stars in a new clip from her forthcoming comedy movie The Other Woman.

The 1-minute clip also features Leslie Mann, Kate Upton and Taylor Kinney. In the clip Cameron’s character Carly is having a chat with Kate after they discover another one of Mark’s mistresses.

The Other Woman is released in UK cinemas on 23rd April. Check out the new clip below:

In this article:cameron diaz, The Other Woman