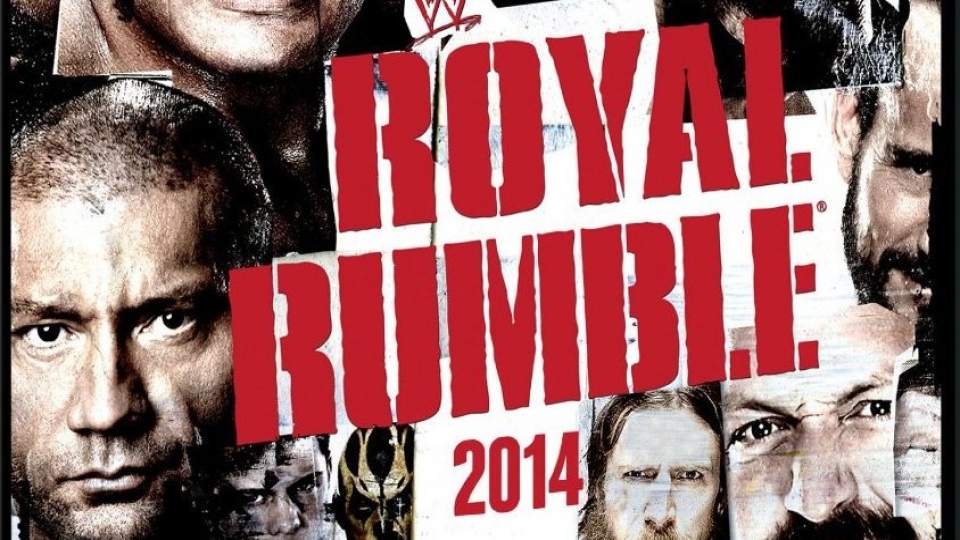 The wait is over as the first WWE Pay-Per-View event of 2014 has arrived with the release of Royal Rumble 2014 on DVD and Blu-ray (out now).

All the action from the Consol Energy Center Pittsburgh as 30 WWE Superstars competed in the Royal Rumble match for the chance to face the WWE World Heavyweight Champion at WrestleMania 30!

To support the release of Royal Rumble 2014 (out on DVD and Blu-ray from 14th April), we have a copy on DVD to give away to one lucky winner (courtesy of FremantleMedia International).

To be in with a chance of winning Royal Rumble 2014 on DVD, just answer the question below.