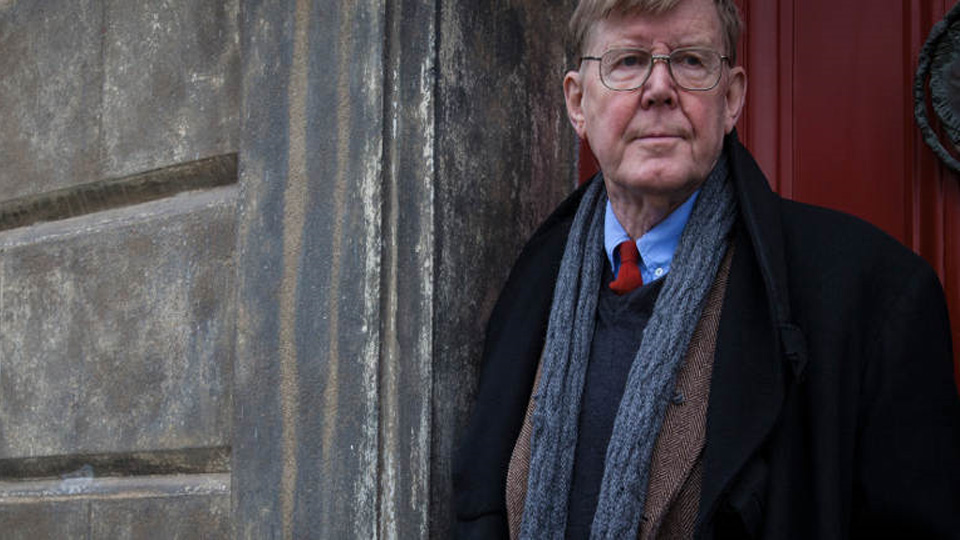 One of the UK’s most prolific writers Alan Bennett returns to his home-city of Leeds as West Yorkshire Playhouse presents a season of his work. Firmly re-establishing the roots of Bennett’s writing the season begins with James Brining’s production of Enjoy, followed by the regional premiere of Untold Stories and three of Bennett’s famous Talking Heads television monologues. Alan Bennett will be at the Playhouse in An Audience With Alan Bennett on Sunday 8th June. From full stage plays to more intimate performances, the Playhouse explores a diverse selection of the work of this internationally recognised playwright with an undeniable Leeds accent.

Enjoy, set in Armley where Alan was born, is an absurd and twisted exploration of life in the city’s last remaining back-to-backs and runs from 19 May – 7 June.  A darkly comic play where the poetry of everyday is played out by Marlene Sidaway’s Mam and Waterloo Road’s Philip Martin Brown as Dad, they are joined on stage by their daughter Linda played by Emmerdale’s Sian Reese-Williams and Rob Delaney’s Ms Craig.

The Cravens are one of the few remaining occupants of the last back-to-backs in Leeds. Mam is always singing and Dad spends his days repeatedly complaining about the cards life has dealt him. As the bulldozers inch ever closer Dad looks forward to a new start in a maisonette with underfloor heating and the last word in waste disposal, whilst Mam expects the worst so she won’t be disappointed. The arrival of a series of eerily silent observers, noting the routine and customs of the inhabitants of the back-to-backs adds to an increasing air of menace and the sense that everything is not quite as it seems.