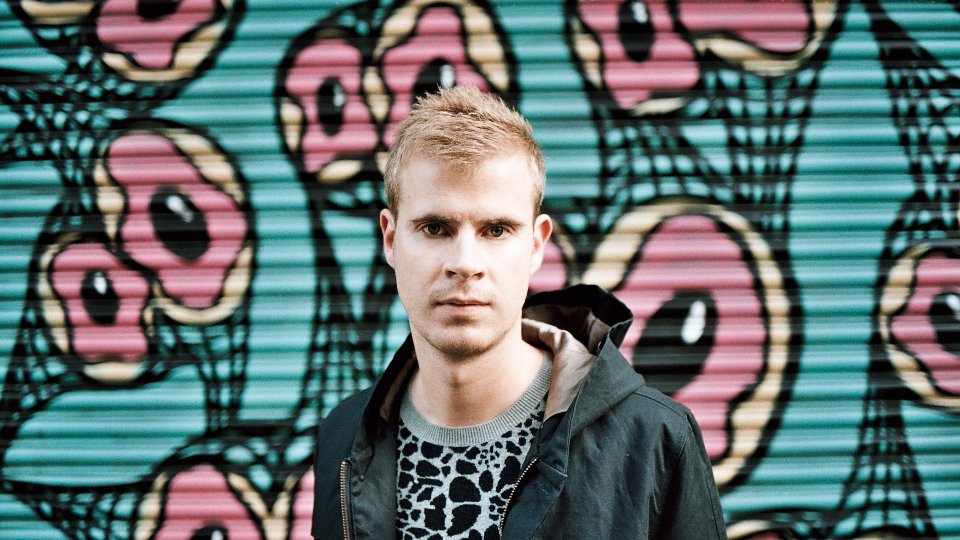 Wilkinson will release new single Half Light on 2nd June it has been announced.

The track will feature guest star Tom Cane and comes ahead of Wilkinson’s repackaged album Lazers Not Included 2.0 which will be released on 18th August. Half Light is sure to be one of the festival anthems of the summer and will be part of Wilkinson’s sets at Glastonbury, Wireless, Reasing and Leeds, Global Gathering and more.

Lazers Not Included 2.0 will include a selection of new tracks as well as the original album and of course Half Light. It also contains singles Too Close and Afterglow.

Take a listen to Half Light using the SoundCloud player below:

Advertisement. Scroll to continue reading.
In this article:Tom Cane, Wilkinson