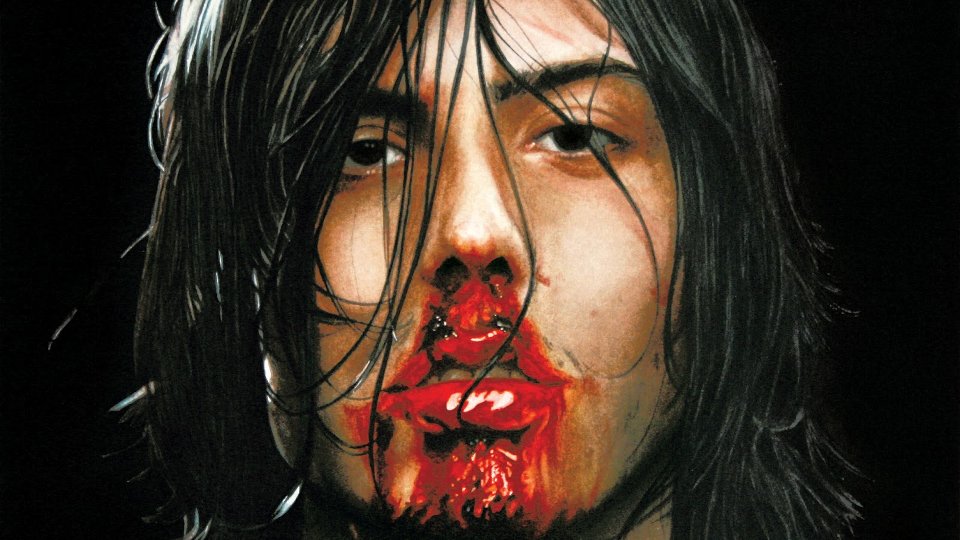 This year’s Relentless Kerrang! Awards will be co-hosted by Andrew W.K along with Anthrax guitarist Scott Ian.

The event will be held at East London’s Troxy for a second year and is due to take place on Thursday 12th June 2014. This will be the first time Andrew W.K has presented in the UK and the renowned party animal is sure to make it a memorable evening.

Speaking of his upcoming hosting duties, Andrew says: “I’ve gotten to host a lot of amazing parties in my career as a professional partier, but hosting The Relentless Kerrang! Awards will be the partiest party of them all! I’m chuffed!”

Co-host Scott Ian (who has co-hosted for the last seven years) commented: “Holy crap, this is my eighth year hosting the Relentless Kerrang! Awards? I think there are only three things in my life I’ve done at least eight years in a row… Anthrax, my better half and the Kerrang! Awards. That’s some heavy perspective right there. So get your drinking pants on – here’s to another barn-burner of an evening!”

Voting for this year’s awards opens today and fans can have their say via Kerrang.com and in the magazine. Voting closes on Friday 2nd May so make sure you get your votes in quickly.