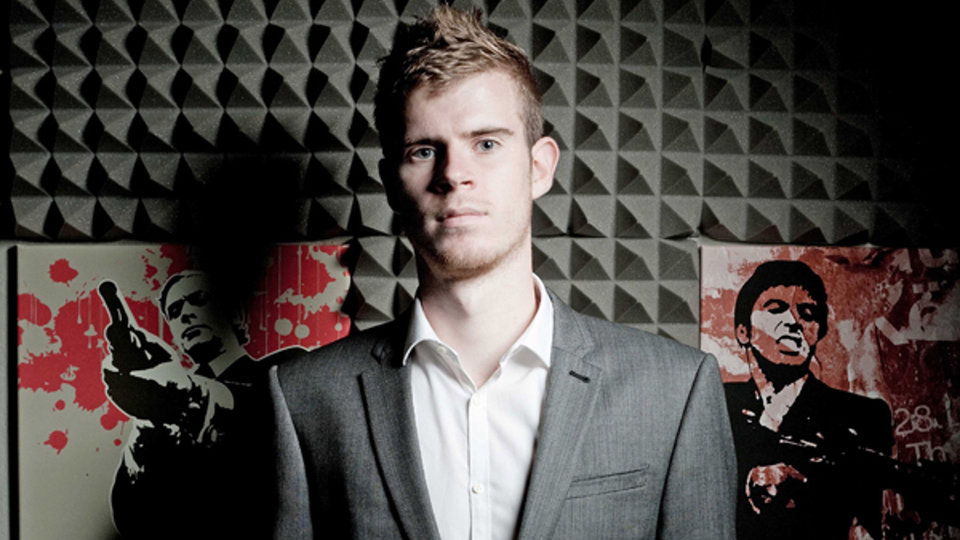 Just weeks after touring the world Wilkinson is now releasing his eagerly anticipated debut album, Lazers Not Included on 12th August through RAM records. Wilkinson first caught the critics attention when his track Need To Know was played on Radio 1.

This album will mark a new turn in Wilkinson’s career and will feature a string of new tracks including new single Heartbeat featuring Arlissa & P Money. This new single will be out on 5th August and you can watch the video right here.

Advertisement. Scroll to continue reading.
In this article:Wilkinson