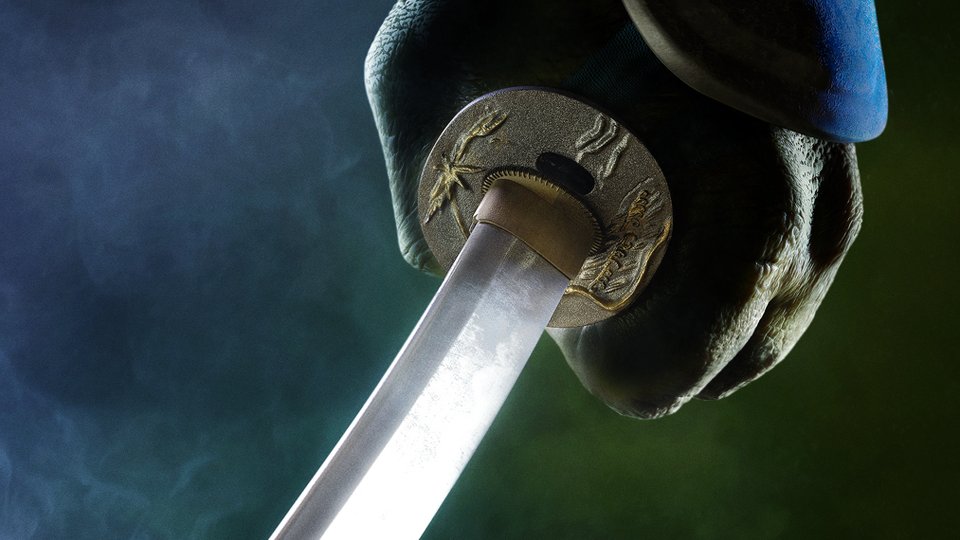 The posters contain the hand of each of the turtles holding a different weapon. The character posters come hot on the heels of the recently released teaser trailer.

Teenage Mutant Ninja Turtles is due for release in UK cinemas on 17th October. Check out the teaser character posters and the teaser trailer below: