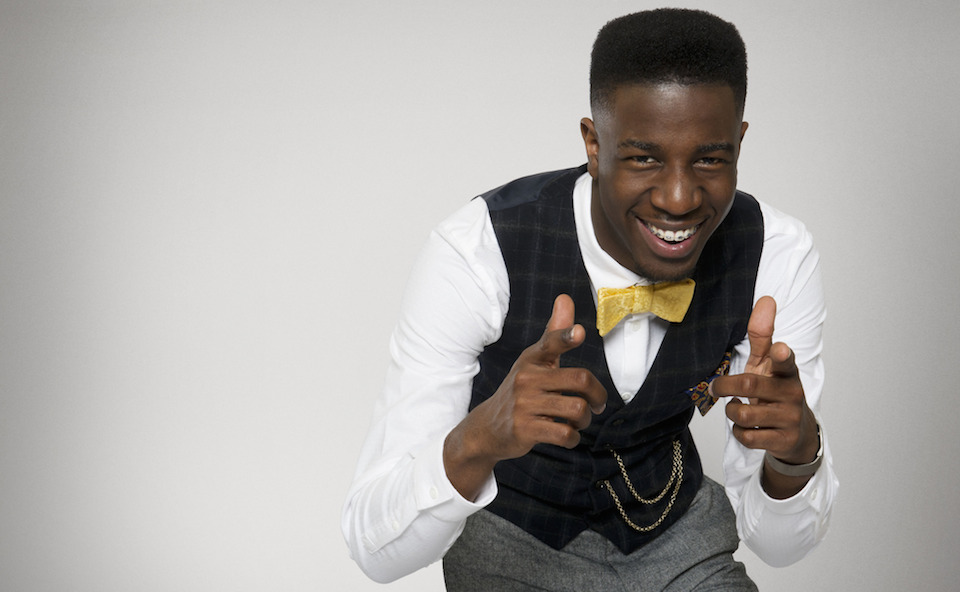 Jermain Jackman has been crowned the winner of the third series of The Voice UK during tonight’s live final.

Competing against Sally Barker, Jamie Johnson and Marie Christina Marie for the crown, Jermain clinched the public vote. Jermain was mentored by Black Eyed Peas frontman will.i.am and was a favourite from early in the competition.

Jamie Johnson, who was on Team Kylie, finished in fourth place with Sally and Marie finishing as joint runners-up.

Jermain’s win means he’s the first male winner of the show and he has secured a recording contract. Previous winners Andrea Begley and Leanne Mitchell have had mixed success since their wins so we’re going to be interested to see how Jermain does.

Do you think the right singer won? The Voice UK will return in 2015 for a fourth series.

In this article:Jermain Jackman, The Voice UK