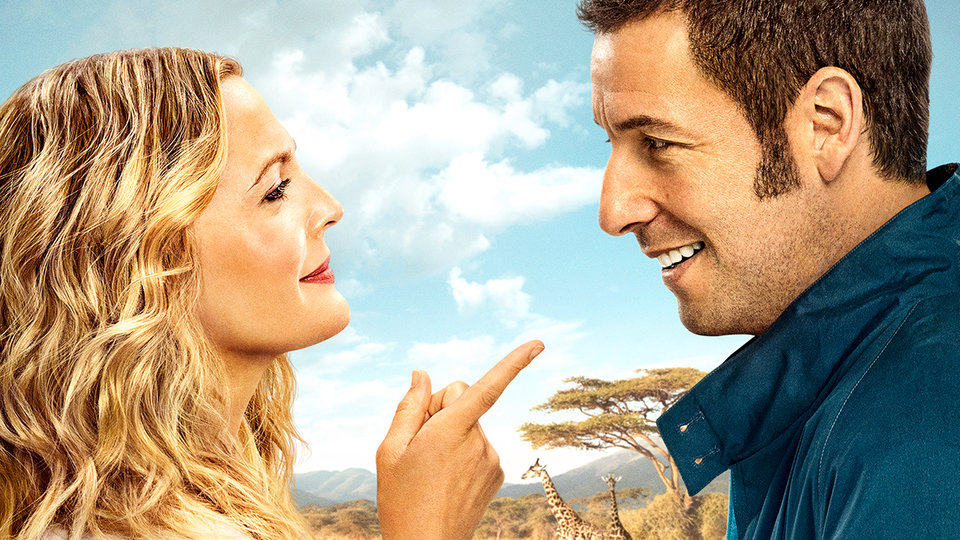 Having appeared in a few films together already (including classic comedy The Wedding Singer), Adam Sandler and Drew Barrymore once again reunite on the big screen. They next appear in Warner Bros. Pictures’ Blended, a comedy from director Frank Coraci, who directed them in The Wedding Singer back in 1998.

After a disastrous blind date, single parents Lauren (Barrymore) and Jim (Sandler) agree on only one thing: they never want to see each other again. But when they each sign up separately for a fabulous family vacation with their kids, they are all stuck sharing a suite at a luxurious African safari resort for a week.

Check out the new poster and trailer.