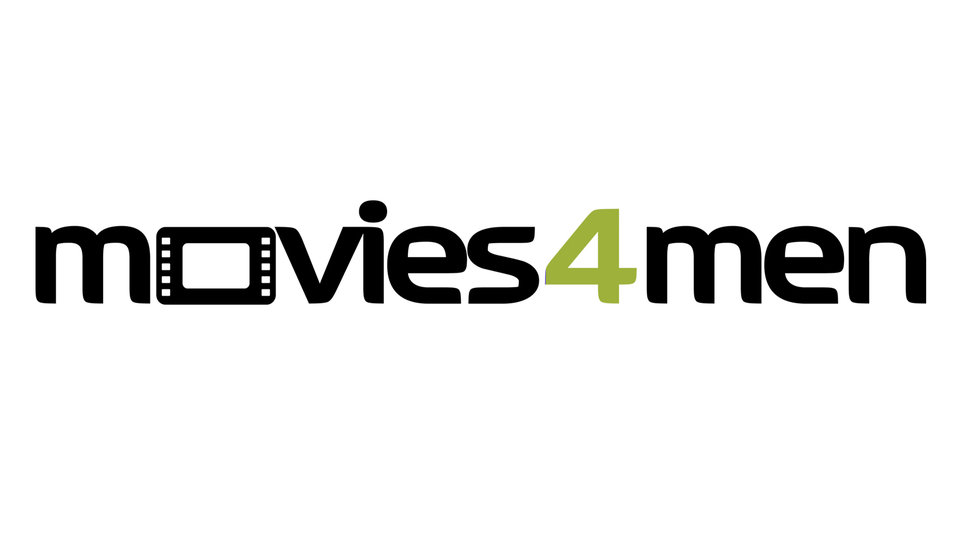 Sony Pictures Television have announced that Movies4Men, the film channel dedicated to supplying quality, non-stop entertainment for the male audience, is set to make the move to UK Freeview channel 48 from April 1st.

Previously only available on Freeview in the Manchester area, the channel’s expansion nationwide means that film fans up and down the country will have the opportunity to enjoy films such as Saints and Soldiers, Man About Town, Fort Apache and She Wore a Yellow Ribbon.

Movies4Men + 1 will also be making a move to channel 50 on the same date, but will remain restricted solely to Manchester Freeview.

Movies4Men can also be found on Sky Channel 325/Freesat 304 and caters for all tastes serving up the very best in Action, War, and Westerns, with hundreds of titles ranging from the cinematic golden age to modern big screen greats.