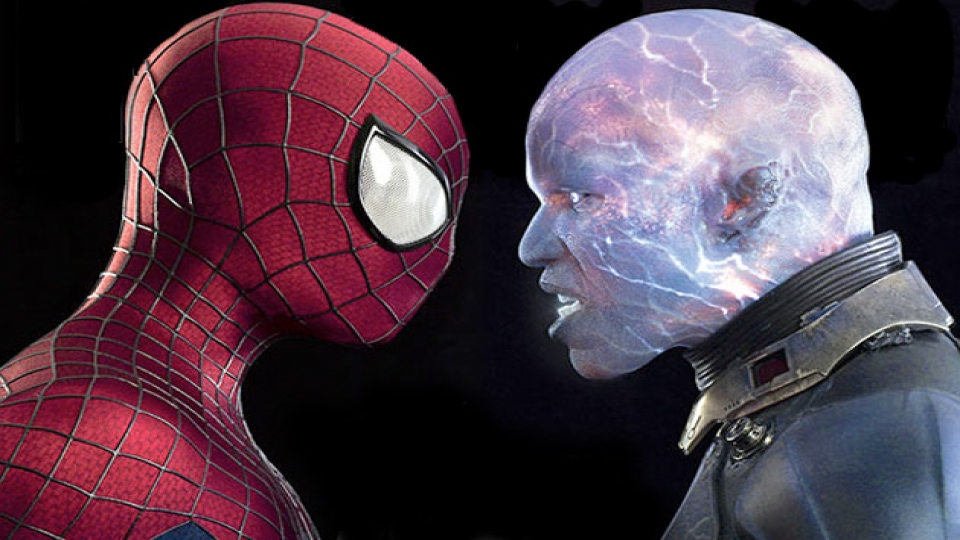 The Amazing Spider-man 2 will be swinging into cinemas on 18th April and the final trailer has just been released.

The official synopsis for the movie is:

Peter Parker runs the gauntlet as the mysterious company Oscorp sends up a slew of supervillains against him, impacting on his life.

In this article:The Amazing Spider-Man 2