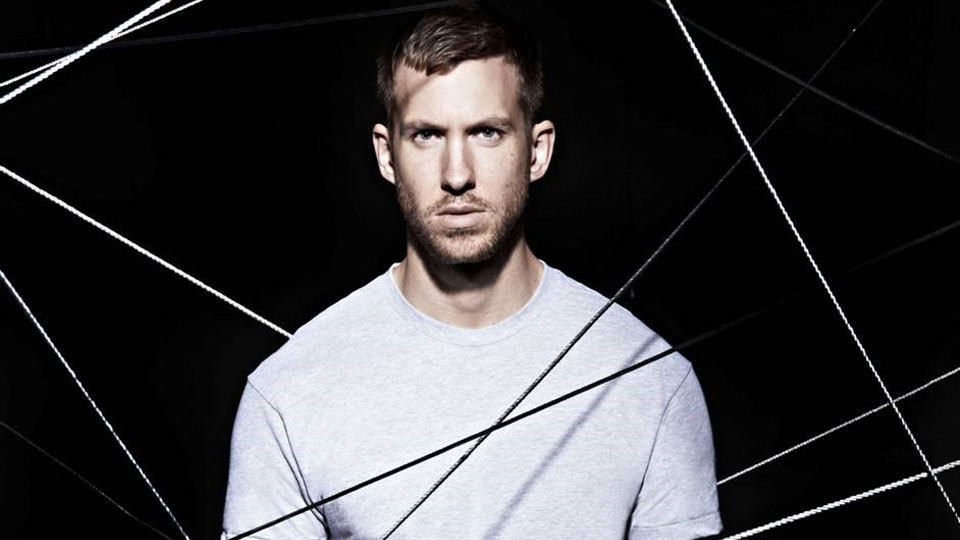 The follow-up to his number one single Under Control, Summer features Harris on vocals for the first time since his smash-hit Feels So Close. Summer is written and produced by Harris.

This year Harris will be performing a number of headline festival appearances including T In The Park, Creamfields, Isle of Wight Festival, Pukkelpop Belgium and Summerburst Sweden. He will also continue his 18-month sold-out residency at Hakkasan Las Vegas and summer season pool party Wet Republic.

Take a listen to Harris’ new single Summer below:

Advertisement. Scroll to continue reading.
In this article:Calvin Harris