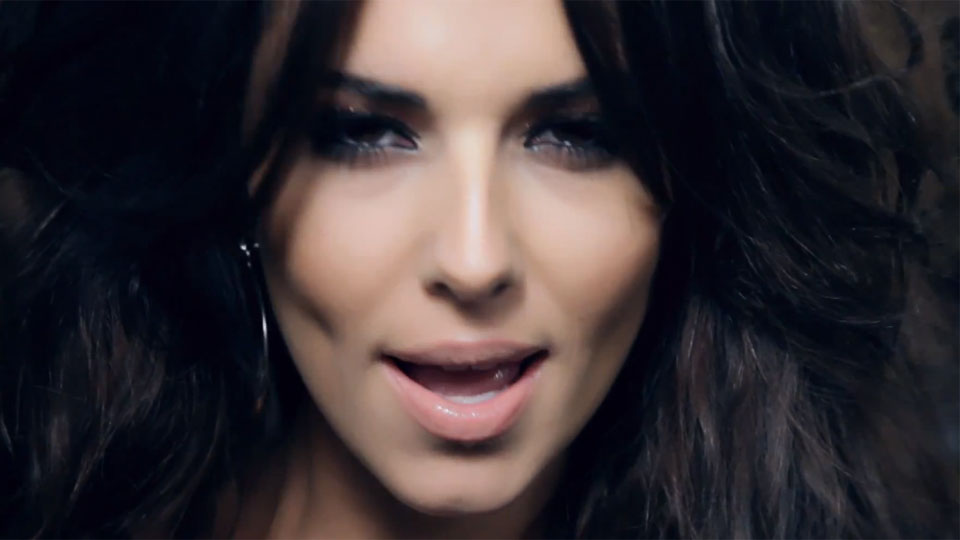 Cheryl Cole has spoken exclusively to ITV’s Daybreak about returning to The X Factor.

Rumours have been circulating for months that Cheryl would be returning to the show following her headline-hitting departure in 2010. This morning Cheryl appeared with Simon Cowell to talk to showbiz reporter Dan Wootton.

Explaining why she’s rejoined the show Cheryl said, “There’s only so much begging one can take. It’s not nice to see a grown man cry so I finally succumbed.”

Simon was clearly happy to have Cheryl back on the show saying, “I have great memories of that [2010] show. I can remember the talent, I can remember the famous dress with the two discs, I loved it… We had so much fun then and I think the way things have worked out it, feels like we’re starting again coming back.”

The pair also revealed that Cheryl will have a say about who the other judges on the panel will be. Simon admitted that he wanted to keep Louis but Cheryl revealed, “I would prefer to have another woman!”

The decision on the other judges is expected to be made in the coming months. The X Factor is set to return to our screens in August.