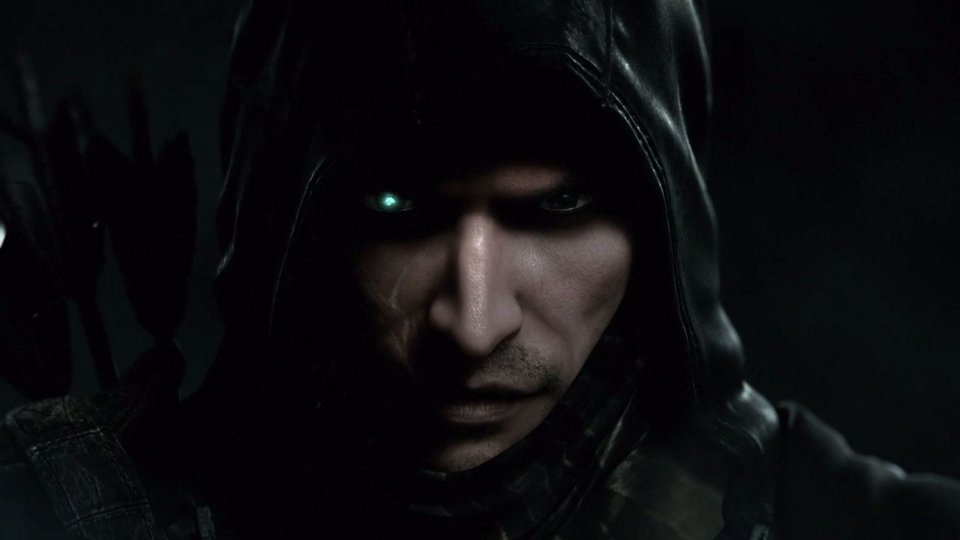 Having rebooted many of their other series such as Tomb Raider, Hitman and Deus Ex the time has finally come for Square Enix to reboot Thief. The Thief trilogy launched the stealth genre when it first snuck onto screens back in 1998 by using sound and light as core gameplay mechanics. Fans have been left waiting nearly 10 years for this fourth game. We took a look at the Xbox One release to see if it was worth the wait.

Players once again take control of Garrett, a master thief who likes to sneak about in the dark while stealing everything he can get his hands on. Garrett is incredibly athletic which makes him able to traverse many obstacles with ease. He’s rather rubbish at combat though so it’s always wise to avoid confrontation whenever possible.

At the start of the game Garrett is accompanied by a cocky young female thief who thinks she knows best. She’s much less careful than Garrett and prefers to take risks and kill those that get in her way. While out on a job together there’s a tragic incident involving supernatural powers before time jumps forward. Garrett finds himself in a changed world that is riddled with a disease called The Gloom. He’s also developed a kind of superpower called Focus.

Focus is a finite resource that can be replenished by using poppies. It brings a few special benefits to help Garrett in his adventures. Once activated with the tap of the Y button Focus highlights parts of the environment that you can interact with. This includes places on walls that you can climb with your Claw as well as every object that you can steal.

There are an awful lot of objects to steal and Garrett isn’t picky either. Every draw, cupboard, desk, shelf and more seem to hold some item of value. We lost count of how many pairs of gold scissors we nabbed. We also never did get an answer to questions such as how Garrett is able to conceal all these items on his person, how he can manage to still be so agile with the extra weight and also how he can carry so much metal and not make a sound.

Sound is important in Thief and you do need to take care about how much noise you make on certain surfaces. Enemies can be alerted to your location if you don’t take care so it’s usually best to take things slow. This is especially true around caged birds which love to squawk if you make sudden movements near them.

Our favourite of Garrett’s abilities is his Swoop manoeuvre that lets him charge silently in a direction of your choice. It feels like some kind of ninja dash and it’s essential for moving from cover to cover without being seen. It’s also very handy for nipping out of a tight spot should you make a wrong move.

Thief tries to present you with choices whatever you are doing but you never truly feel like you have freedom to do what you want. Sure you can take a high path over a low path or choose to kill or knock an enemy out rather than avoid him but you still feel limited. A good example is the selection of arrows that Garrett has access to. Water arrows can extinguish flames, rope arrows can give you access to new areas and fire arrows can set things alight. However you can only use these arrows where permitted meaning you can’t set everything on fire, extinguish all flames or use rope arrows whenever you feel like it.

The world is full of loading screens which is disappointing to see on a next-gen title. It would have been lovely to sneak about the city and break into buildings without having to sit and wait. The loading really spoils the illusion of one big city. Sometimes the game tries to ease the pain of loading by giving you an annoying QTE sequence such as levering a window open or lifting a beam out of your way. Areas can feel quite claustrophobic at times as the game likes to constantly close off the path that you’ve just taken.

We think that players might have been happier if the game presented them with a nice big open world and the freedom to sneak around while stealing whatever they wanted. Unfortunately this isn’t the case and despite having a large city to explore it actually feels quite limited in what you can do. The world is full of inconsistencies and you can only climb where the developers have decided to let you. This can spoil the flow of a planned escape from guards and gets incredibly frustrating when you can’t do something that you know Garrett should be capable of doing.

For the most part the game looks lovely and it’s the environments that really shine thanks to crazy amounts of detail. The lighting is also exceptional and it’s easy to spot where you need to stand to stay out of sight. The characters you come across are less well done though with the exception of Garrett. His first person view is one of the best we’ve seen and Garrett moves convincingly. Many games magically move or pick objects up when you interact with them but in Thief you see Garrett reach out and touch or manipulate them. Sadly the game does take you into a third-person view at times which really doesn’t fit.

We did encounter some bugs during play with the enemy AI at times seeming a little off. Also the lip-synching and subtitles don’t always correspond to the audio that you are hearing. We prefer to play our games with the subtitles on but it’s very off putting when they are way ahead of the dialogue. Another minor niggle we came across was that the framerate noticeably drops at times.

Very welcome features are the abilities to customise your experience and go back and reattempt previous missions. Fans worried by the hand-holding that Focus provides will be delighted to hear that you can turn it off. This is true of various other settings too such as on-screen help prompts and indicators. The game will rate you based on your play style so there is plenty of replay trying out different styles or attempting a full stealth run.

Thief is a good game that nails the tension created by creeping around in the shadows while hoping you don’t get caught. However we still find ourselves somewhat disappointed. Maybe our love of the series, the long development time and fact that the game was getting a next-gen release had increased our expectations. Hopefully the inevitable Thief 2 will be able to build upon the strengths of this release and focus entirely on next-gen systems.

In this article:Eidos Montreal, PS4, Square Enix, Thief, Xbox One