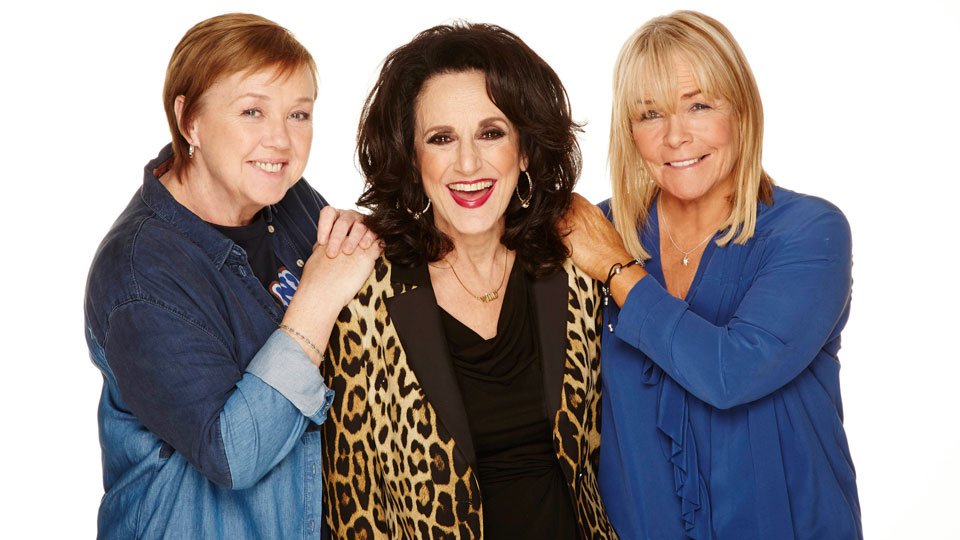 Birds of a Feather made a successful comeback to the small screen this year and the new series is being released on DVD on 10th March.

Returning to an audience of 7.8 million on ITV, its new home, the show reunited Linda Robson, Pauline Quirke and Lesley Joseph as Tracey, Sharon and Dorien respectively. The show has been off the air for almost 15 years but has lived on as a touring theatre production.

The new series contains 8 episodes and features new cast members Charlie Quirke and Matt Willis. When it begins Tracey and Sharon are estranged whilst Dorien has found success as saucy author Foxy Cohen. As Tracey and Sharon reconnect the sisters start to live under the same roof once again and soon find Dorien moving in too when she is sued for plagiarism.

Add to that Tracey’s teenage son Travis and the return of her eldest son Garth with his girlfriend and her daughter and Tracey has her hands full.

Extras on the release include behind-the-scenes interviews with the cast and crew, out-takes and bloopers.