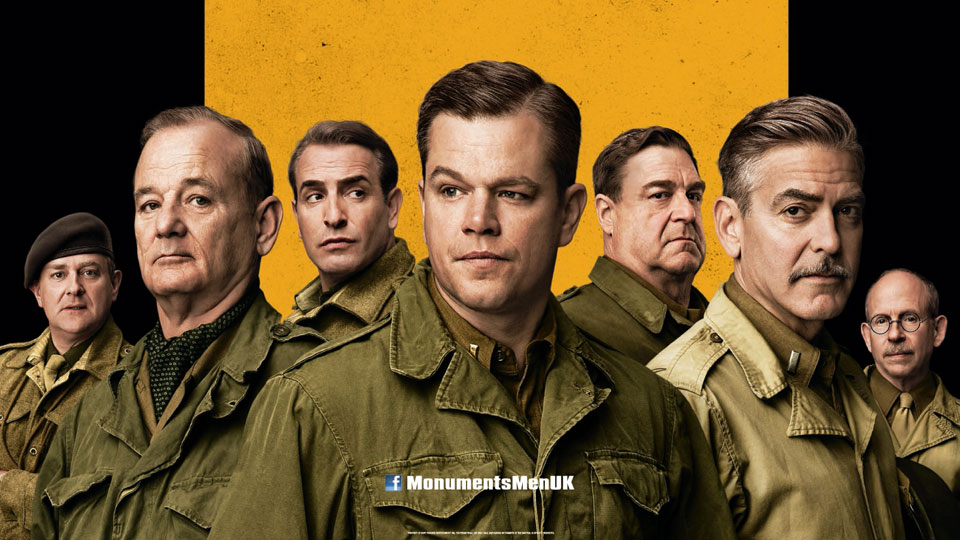 Bill Murray stars in the latest clip released from The Monuments Men.

The new clip is titled German Cottage and sees Bill Murray in character as Richard Campbell with Bob Balaban as Preston Savitz. In the clip the two characters are on the trailer for the missing art.

George Clooney stars, directs and also co-wrote The Monuments Men which is based on the greatest treasure in history. The film boasts a stellar cast including Matt Damon, Cate Blanchett, Jean Dujardin and of course Clooney, Murray and Balaban.

Ahead of the film there has been lots of clips, featurettes and videos released to whet your appetite. Are you as excited about seeing the movie as we are?

In this article:Bill Murray, The Monuments Men