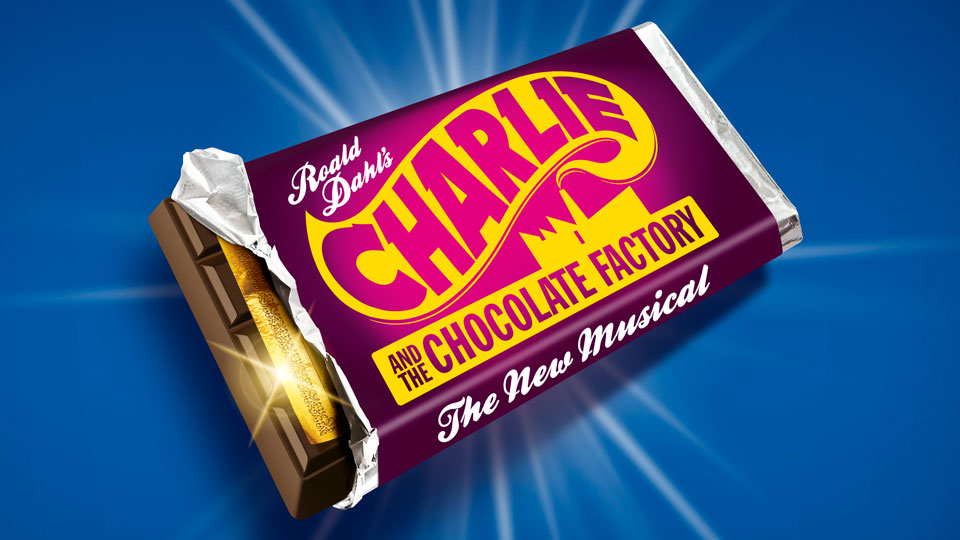 Alex Jennings is to take over the role of Willy Wonka in the record-breaking West End production of Roald Dahl’s Charlie and the Chocolate Factory.

The actor will make his first appearance as Wonka on Monday 19th May 2014. Jennings is the only performer to have won an Olivier Award in the Drama, Musical and Comedy categories. He has an extensive list of stage credits including The Habit of Art, Stuff Happens, The Winter’s Tale and The Relapse all at the National Theatre.

Since opening in the West End, Charlie and the Chocolate Factory has become one of the most popular and successful stage musicals. It has broken records at the Theatre Royal Drury Lane where it has been seen by over half a million people since it opened last June.

Charlie and the Chocolate Factory is currently booking until 30th May 2015. You can get more information and tickets by heading over to www.charlieandthechocolatefactory.com.

In this article:Alex Jennings, Charlie and the Chocolate Factory