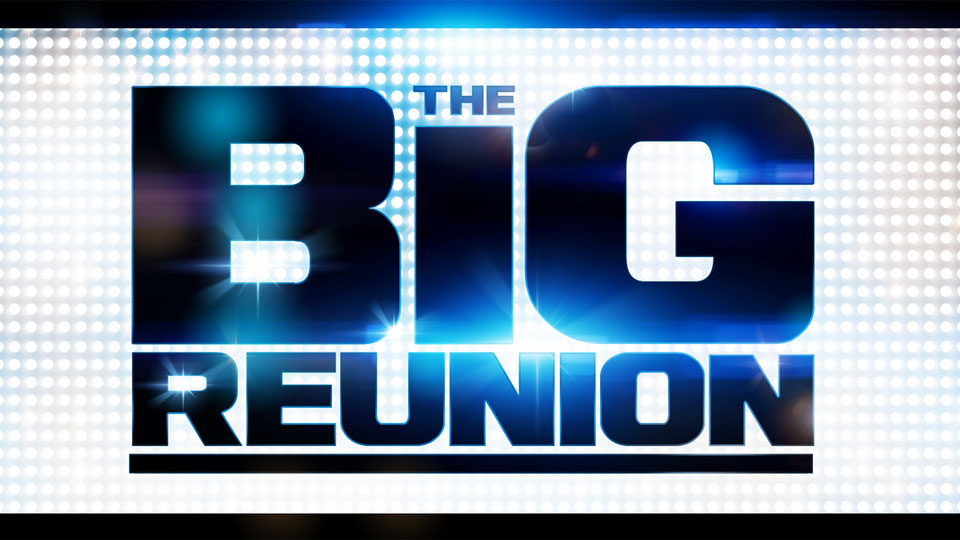 The line-up for the 2014 series of The Big Reunion has been revealed.

Louise Redknapp has chosen not to rejoin Eternal for the show whilst A1 will be a three-piece after original member Paul Marazzi declined to take part.

The Big Reunion was a huge success earlier this year when Liberty X, Honeyz, B*Witched, 911, 5ive and Blue reunited and toured the UK.

The new series of The Big Reunion is due to air early 2014.

In this article:3T, 5th Story, A1, Eternal, Girl Thing, The Big Reunion