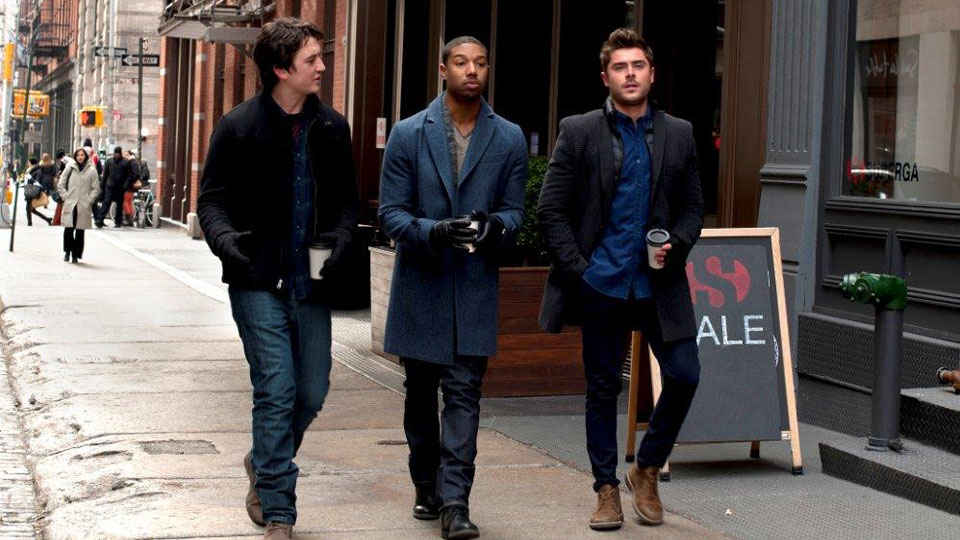 The movie has got people talking after the racy trailer showed Efron completely naked and balancing on a toilet. That’ll sound rather bizarre if you’ve not seen the trailer yet but fear not you can see it at the bottom of this article.

That Awkward Moment is a romantic comedy with a twist and centres around three best friends who find themselves at that point in a dating relationship where they have to decide where it’s all going. The film also stars Miles Teller, Michael B. Jordan and Imogen Poots and is released on 29th January 2014.

Check out the new poster below and the trailer: