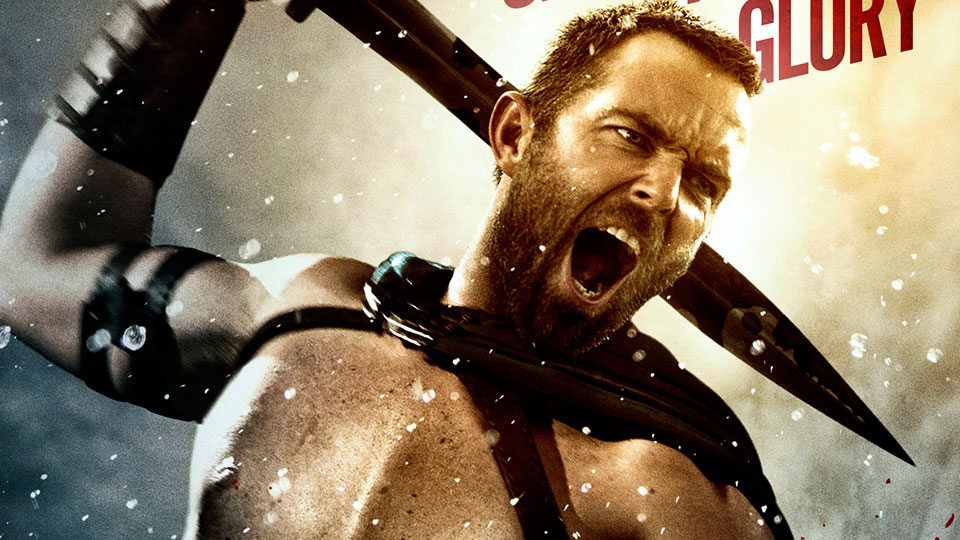 A series of character posters for 300: Rise of an Empire have been released just ahead of Christmas.

The posters depict Artemisia (Eva Green), Calisto (Jack O’Connell), Queen Gorgo (Lena Headey), Thermistokles (Sullivan Stapleton) and Xerxes (Rodrigo Santoro). 300: Rise of an Empire is based on Frank Miller’s graphic novel Xerxes and will be released in cinemas and IMAX on March 7th 2014.

This new chapter of the epic saga takes the action to a fresh battlefield—on the sea—as Greek general Themistokles attempts to unite all of Greece by leading the charge that will change the course of the war.

300: Rise of an Empire pits Themistokles against the massive invading Persian forces led by mortal-turned-god Xerxes, and Artemisia, vengeful commander of the Persian navy.

Check out the brand new character banners below:

Advertisement. Scroll to continue reading.
In this article:300: Rise Of An Empire