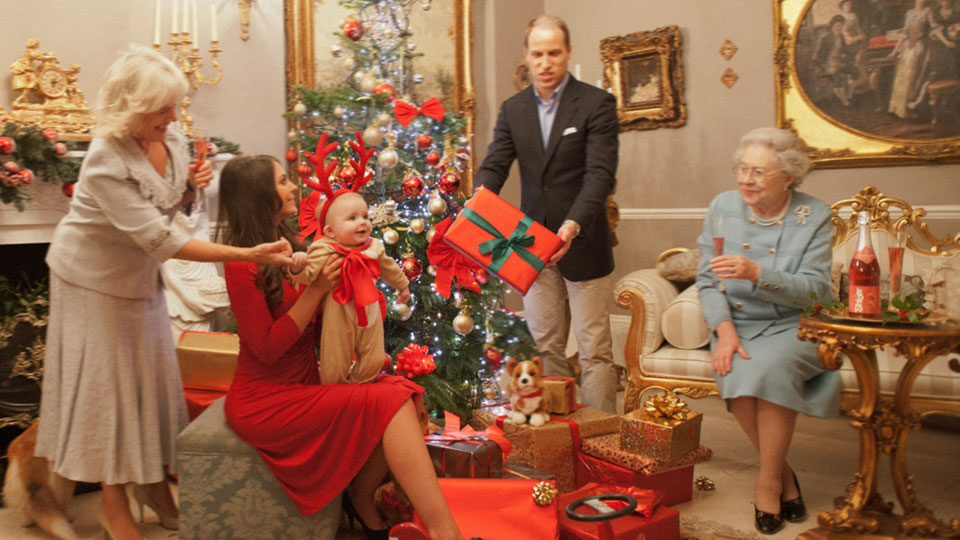 More than 4.5 million Brits will eat their Christmas dinner in front of the TV this year.

Independent research conducted by Virgin Media has found that Christmas TV is the only way to get 1 in 10 families in the same room and that half a million Brits will be playing drinking games during the Queen’s Speech.

The annual Queen’s Speech is expected to be watched by more than 14 million people with anticipation about the debut of Prince George during the speech rife.

Virgin Media has identified the top ten things Brits will be getting up to while watching the Queen’s Speech:

Scott Kewley, director of digital entertainment at Virgin Media, said: “With so much on offer this Christmas, time can run out to enjoy both Christmas dinner and your Christmas Day favourites. However, with devices such as TiVo there is no need to choose between the two – you can record your festive favourites and watch them all together later on.”

The research also found that 18% of families are expecting relatives to fall asleep in front of the TV and that TV will be the biggest cause of arguments on Christmas Day.

Advertisement. Scroll to continue reading.
In this article:Christmas, Queen's Speech