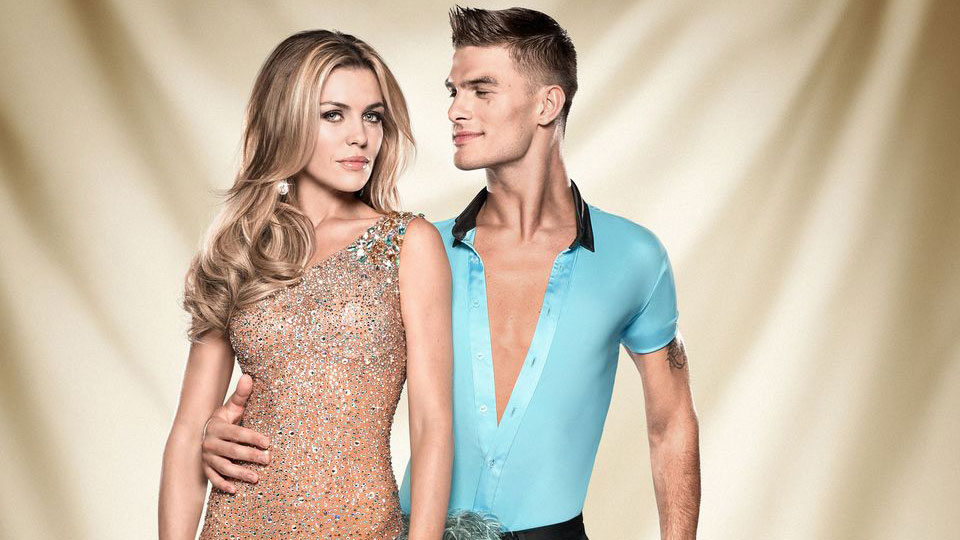 Strictly Come Dancing 2013 comes to an end this weekend as the remaining four couples compete to win the Glitterball trophy.

Abbey, Natalie, Sophie and Susanna will battle it out to be crowned the 2013 Strictly champ and it’s going to be a very close competition. This Saturday three of the couples will dance three times whilst the fourth place couple will only get to do two dances before leaving furing the results show at 8.40pm.

The BBC have just confirmed all of the dances for the couples so find out what they’ll be dancing:

Judges’ Choice: The Waltz to “Kissing You” by Des’ree.
Showdance: “Sweet Child of Mine” by Guns N Roses
Couples’ Favourite: The Quickstep to “Walking On Sunshine” by Katrina and the Waves

Judges’ Choice: The Cha Cha to Boney M’s “Rasputin”
Showdance: “Steppin’ Out with My Baby” by Christina Aguilera and Tony Bennett
Couples’ Favourite: American Smooth to Jennifer Hudson’s “And I’m Telling You, I’m Not Going”

Judges’ Choice: Viennese Waltz to “My Favourite Things” by Julie Andrews
Showdance: “I Wanna Dance with Somebody” by Whitney Houston
Couples’ Favourite: The Charleston to “Rock It For Me” by Caravan Palace

Tune into Strictly Come Dancing on Saturday night at 6.30pm on BBC One and BBC One HD to find out who will win the series.