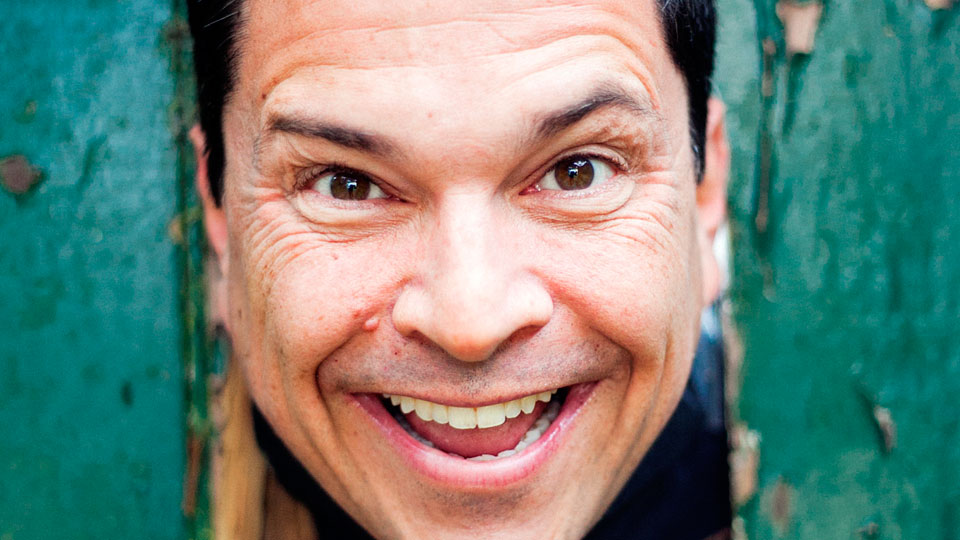 The final video in Dom Joly’s collaboration with Microsoft’s search engine Bing has been released.

The BingItOn web series has seen the comedian team up with the technology giant with Dom co-producing and starring in the videos. In the final instalment Dom looks at Britain’s weird and wonderful habits such as taking selfies, phubbing and oversharing.

In the video Dom is dressed as Santa in a shopping centre and seen interacting hilariously with innocent by-passers.