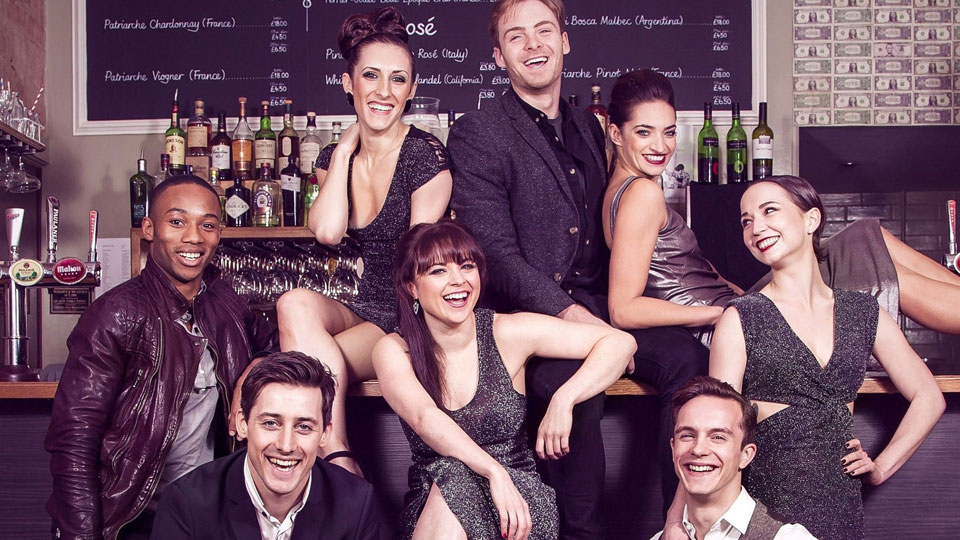 The cast has been announced for McOnie Company’s inaugural production Drunk.

The synopsis for Drunk is:

Celebrating one of man’s greatest vices, Drunk is a wickedly delicious cocktail of theatre and dance that takes audiences on an intoxicating journey through some of history’s greatest tipples, and the victims who fall prey to their mood altering qualities. From the ‘Shots’, the stag do lads with an aggressive case of ‘little man syndrome’; to ‘Vodka’, the ageing and diet conscious Russian actress living in the faded glamour of her past, Drunk is an irreverent and affectionate look at what the drink we order says about us. With an original score from award-winning composer Grant Olding, a live band and a talented company of dancers that will pop your cork, Drunk is a frenetic dance-drama that explores the relationship we have with our ultimate drug of choice: alcohol. Get ready; this is theatre dance under the influence.

Drunk is conceived, directed and choreographed by Drew McOnie, with music and lyrics by Grant Olding and set and costume design by Ryan Laight. It is produced by Lucy Ockenden for The McOnie Company in association with Jim Zalles and Curve Theatre, Leicester.

The theatre-dance revue will premiere at Leicester’s Curve Theatre on Tuesday 28th January 2014 before transferring to London’s Bridewell Theatre from Wednesday 5th February. For more information and tickets head over to www.themconiecompany.com