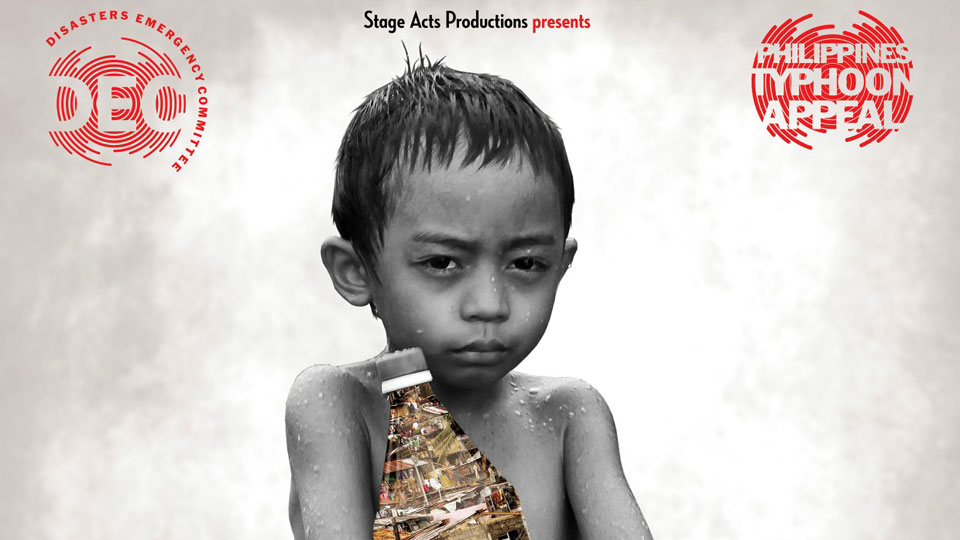 You’ll Never Walk Alone, a one-night-only concert, has been announced in aid of the Philippines Typhoon Appeal.

Due to take place on Sunday 2nd March 2014 at 7.30pm at the Queen’s Theatre, You’ll Never Walk Alone will unite stars of the stage and screen. Stars confirmed for the concert so far include Julie Atherton (Avenue Q), Joanna Riding (Stephen Ward), Hannah Waddingham (Spamalot), The Voice quarter-finalist Joseph Apostol, Michael Xavier (The Sound of Music) and Emmanuel Vass.

The event has been instigated by the UK-based theatre Filipino community, many of whom moved to the UK in the 90s to take part in the original production of Miss Saigon which was produced by Cameron Mackintosh.

Cameron Mackintosh said: “The Philippines have been a special part of my life ever since Claude-Michel Schönberg, Alain Boublil and I first went there 25 years ago to cast the original production of Miss Saigon. As well as being an exceptionally talented nation, the people we have met are also warm, generous and good-hearted human beings who have become our friends the world over. The recent terrible natural disaster there has affected so many people and along with the international aid, I am only too happy to offer the use of the Queen’s Theatre for a fund raising performance led by stars of the Philippines and the West End to help gather as much money as possible for those in desperate need.”

Tickets are on-sale now priced from £32.50 with all proceeds going directly to the Disasters Emergency Committee. For more information and tickets head over to www.westendunites.com