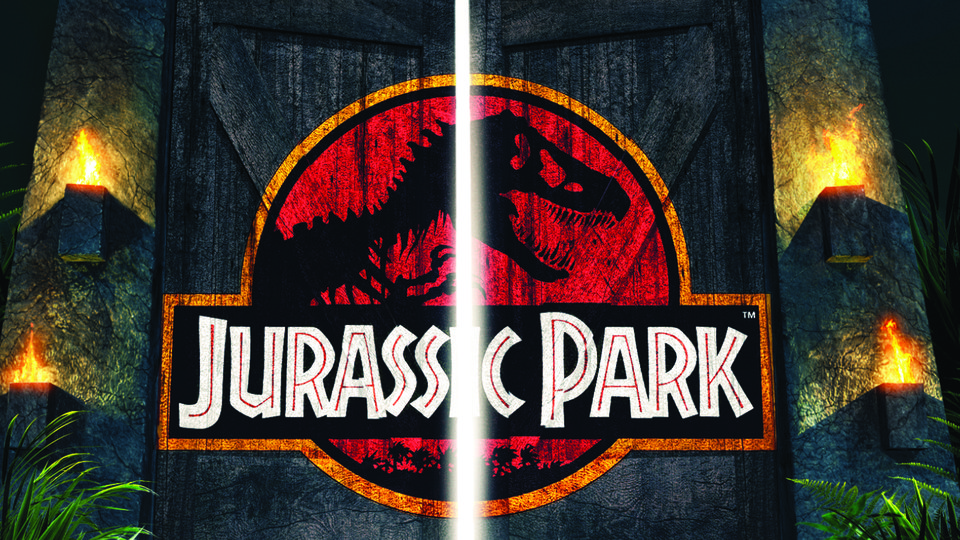 To commemorate the film’s 20th anniversary, Spielberg’s (E.T., Indiana Jones And The Kingdom Of The Crystal Skull) epic blockbuster has been re-mastered with advanced formatting that presents the Academy Award®-winning visual effects in a fashion that was unimaginable during the film’s first release. The release will include Jurassic Park on Blu-ray™ 3D, a 2D version of the film on Blu-ray™, UltraViolet™ and over 2 hours of Bonus Features.

Based on the best-selling book by Michael Crichton, Jurassic Park takes you to an amazing theme park on a remote island where dinosaurs once again roam the earth and five people must battle to survive among the prehistoric predators.

This re-mastered 3D treat will give you the feel of taking a trip around Jurassic Park from the comfort of your sofa. With the fantastic sound and 3D effects, discover the breathtaking adventure you will want to experience again and again.

To be in with a chance of winning one of 3 copies of Jurassic Park on Blu-ray, simply answer the question below.

Advertisement. Scroll to continue reading.
In this article:Competition, Jurassic Park