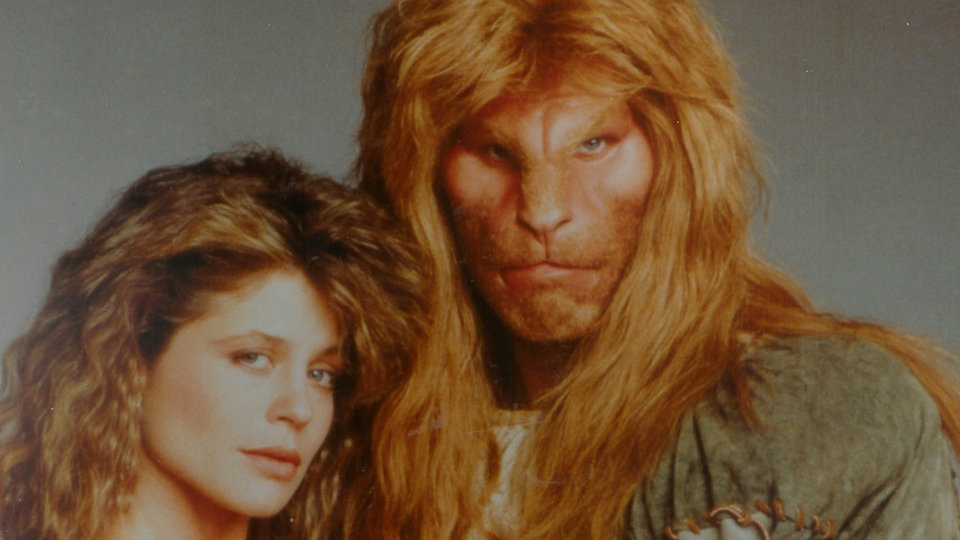 To celebrate the festive period EF has teamed up with Fabulous Films to offer our readers an amazing competition for Christmas! Here’s your chance to take home a huge collection of classic 70s & 80s TV including;

Jesse Mach, an ex-motorcycle cop injured in the line of duty-now a police trouble shooter , has been recruited for a top secret government mission to ride Street Hawk, an all terrain attack motorcycle designed to fight urban crime, capable of incredible speeds of upto 300 mph and immense firepower. Only one man Norman Tuttle knows Jesse Machs true identity. The Man, The Machine, Street Hawk

The series was broadcast in 1985 and was always been associated with Knight Rider, Airwolf and Blue Thunder. It aired on ITV and ran for one season. The series also features a groundbreaking score by the legendary electronic supergroup ‘ Tangerine Dream’.

Airwolf the movie is a futuristic high action adventure about an awesome billion dollar helicopter equipped with a twin-turbine drum rotor system capable of propelling it to 300 knots, plus 14 firepower options. When the helicopter is purloined by Libyan mercenaries, Michael Archangel ( Alex Cord), project director of the CIA, enlists the help of Vietnam veteran Stringfellow Hawke (Jan-Michael Vincent) and his father’s best friend Dominic Santini (Ernest Borgnine) in an attempt to recover the Airwolf. A deadly mission which takes them to the Middle East, where they come face to face with the enemy in a dirty battle to repossess the deadliest aerial weapon ever made!

This movie is the unedited high action original pilot that was so graphic that it earned an 18 certificate by the BBFC. This movie has been the most wanted DVD from Airwolf fans around the world.

Beauty and The Beast features the adventures and romance between Vincent (Ron Perlman – Hellboy) a mythic, noble man-beast, and Catherine(Linda Hamilton – Terminator), a savvy assistant District Attorney in New York.

From the moment these two cross paths, they share a strong psychic bond, and though they live in separate worlds, their love continues to grow without measure.  Enjoy all 58 episodes from all 3 seasons of this much loved fantasy adventure series from the 1980’s

The Six Million Dollar Man” was based on the book by Martin Caidin, and with but a few minor changes was first broadcast as a made-for-TV movie in the mid 70’s.  Steve Austin an astronaut who crashed during an experimental aircraft test is a man barely alive and clinging to life. At that point the government decided to use secret funding for a secret bionics project to create the next generation of covert operative – an agent with bionic limbs that give him superhuman strength and enable him to run speeds beyond 60 miles per hour, along with a bionic eye that allows him to see details over a mile away.

Col Austin (Lee Majors) awakens after this almost fatal crash to find that he now processes integrated bionic technology. For his second chance at life he is coerced into taking on specialized missions for the OSO (Office of Strategic Operations).

For the first time ever Automan is released to the world on DVD. The original “Tron Guy” – Automan was a 1980s single season TV spin-off from the producers of the hit movie TRON.

Automan has gained cult status since it’s original broadcast on BBC TV. This high concept show was produced by Glen A. Larson (Knight Rider, Magnum PI. Manimal) along with the original producers of the TRON movie. The show has never received a DVD release owing to music rights issues, which have now been resolved- so you now get the full 4 disc series as the director intended.

Walter Nebicher (Desi Arnaz Jr) is the Police Department’s resident computer geek. His immediate superiors think Walter’s place is behind the desk and not on the streets. However, he has other ideas. Walter’s expertise in computer programming is unparalleled and he creates a special program, ‘Automan’ (Chuck Wagner) an artificially intelligent computer hologram that looks real, sounds real and given enough power can physically exist in the real world.

Together, Walter and Automan along with Cursor, a small floating droid that can create any object Automan needs, battle crime on the city streets. Automan did have limitations though. When the morning hours came around and all of the toaster and kettles began to work, Automan’s glimmer dimmed and he had to go back into Walter’s computer during daylight hours to conserve energy.

Manimal is a hidden gem from the 80’s, with truly groundbreaking special effects. Now all 8 full length episodes are available on DVD. Produced by Glen A. Larson (Knight Rider, Magnum, Automan) with transformation sequences designed and created by the multiple Academy Award winning SFX artist Stan Winston (Terminator, Jurassic Park, Aliens, Avatar), Manimal is a high concept show which acquired a global cult following since its first airing in the U.S. on NBC (where it was scheduled against popular soap Dallas) – and on the BBC in the UK. Fans are howling in anticipation at this cult TV DVD release.

Dr Jonathan Chase (Simon MacCorkindale) is a famed Professor of Criminology, with inherited powers to transform himself into any animal he wishes. He uses his shape-shifting ability to assist the New York Police Department in solving major crimes involving hijacked ships, nerve gas, smugglers and Russian agents! Jonathan is assisted by the only two people who are aware of his ability – Brooke McKenzie (Melody Anderson), an intelligent and beautiful detective with the NYPD and Tyrone ‘TY’ Earl (Michael D Roberts) a former intelligence officer with whom he served in Vietnam.

To be in with a chance of winning all of these classic DVDs, simply answer the question below.