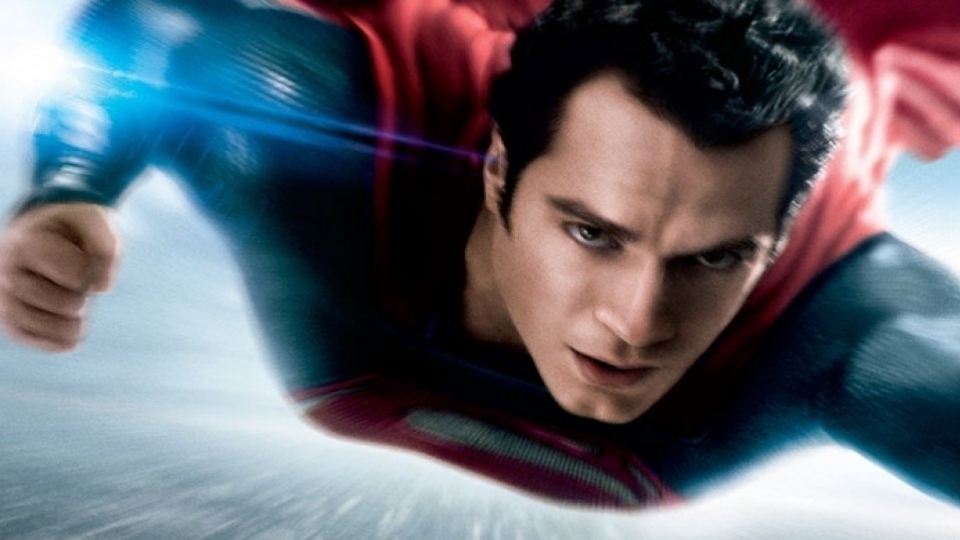 Clark Kent (Henry Cavill – Immortals) is struggling to find his place in the world. His super-human abilities have caused him to live life as a recluse, secretly using his powers for good but hiding away from exposure. On discovery of an alien spacecraft that could hold the key to his existence, Clark inadvertently attracts Kriptonian war criminals led by General Zod (Michael Shannon – Boardwalk Empire) to Earth. Threatening the planet with war unless the son of Jor-El surrenders to them, Clark must make a choice that will hold the destinies of both Earth and Krypton in the balance.

Having seen both the Harry Potter and Dark Knight sagas end, Warner Bros are banking on this reboot of Superman to really strike a chord with viewers. Thankfully it does, but perhaps not in the way people are expecting. Whilst it delivers for spectacle and drama, at times it feels like it needs to be reined in. The emotionally driven and more reflective moments of the film are handled well and set up the characters and their motives comprehensively. But when the action starts it feels like director Zack Snyder is laying all of his cards on the table at once.

Man of Steel features action scenes filled with varying degrees of utter devastation. On the one hand the action is exactly what fans want from a Superman film. He does everything you’ve dreamt the character would in a real world setting. Technology has finally caught up with the capabilities of Clark Kent and now we can witness a man convincingly fly faster than a speeding bullet, smash through buildings and throw enemies across cities. So far so good. But then Man of Steel decides to go the extra mile when less was probably more. The degree of destruction is akin to Avengers Assemble – this is what we want to see in a second or third movie, not for a re-establishing chapter such as this.

The start of the film begins on Krypton and it is very underwhelming. That’s a big shame given how spectacular it promised to be in the trailers. Russell Crowe does well as a wise Jor-El and bounces off Michael Shannon’s General Zod with purpose and respect. Shannon equips himself well, especially given the imposing shadow of Terrance Stamps iconic General still fresh in the minds of fans. His General Zod is a more sympathetic but no-less maniacal being, someone who believes he is serving the interests of his planet above all else. This righteousness lends the film a nice counter-balance between the standard good vs evil.

What lets both Crowe and Shannon down at the start of the movie is the style of Krypton. For an advanced race, the planet just doesn’t feel epic or expansive. The technology is also questionable and the use of a pin-art type communication device makes these scenes feel dated and too CGI heavy. It doesn’t match up to the big performances of Jor-El and Zod which is a shame. Throw in giant flying insects and you have a bit of a mess.

The dynamics of the Man of Steel himself are (thankfully) hugely impressive. He moves, walks and talks like he owns the cape and in Henry Cavill, we are given a performance that feels unique. Christopher Reeve will always remain the definitive version of this character, yet Henry Cavill manages to thoroughly impress here. His Clark is exactly what we want to see, down to his nice-guy persona and selfless compassion. His Superman is authoritative, strong and possesses that cool factor in an effortless way – something Brandon Routh just didn’t manage in Superman Returns. Cavill also has charisma and charm by the bucket load and is easily the best casting choice of this movie.

The relationships between all of the characters are a major success point of Man of Steel. Michael Shannon and Henry Cavill make for a great warring duo, with both men standing toe-to-toe in some epic encounters. Amy Adams gives us a strong Lois to get behind and she positively pops on-screen, especially alongside the always reliable Laurence Fishburne as Perry White. But it’s her natural and sweet chemistry with Henry Cavill that makes Lois and Clark work so well on-screen. The course of their relationship is somewhat altered in this universe. Whilst purists may complain, there’s no denying that it promises lots of interesting and intriguing situations for the two of them to handle in future films.

Kevin Costner and Diane Lane are also solid and dependable as Clark’s Earth parents and give the film a strong moral backbone, something that it definitely benefits from. Costner, in particular, hands in a performance of delicate strength and poise that will tug at your heartstrings and leave you tearing up. The flashbacks are handled well and give the film a nice origin feel too.

The action is summer blockbuster at its most visceral. As mentioned before, Zack Snyder doesn’t seem to know the meaning of the word subtle. It works for certain scenes but less would have worked just as well. What Snyder should be supremely proud of is the believability he has managed to craft in his action sequences. There is a flying punch-up between Zod and Superman – through miles of city – which feels brutal and unflinching throughout. The varying degrees of speed Clark manages to generate whilst flying leaves you giddy with excitement and there is something inherently cool whenever Superman takes down Zod’s army with a mixture of speed, strength and super-human ability.

Ultimately, Man of Steel is a sharp statement of intent. This franchise is here to stay and with an ensemble like this, the anticipation for a sequel is already high. The film ends on a satisfying note and sets up the future of Superman’s big screen adventures very well. With the back-story now well and truly covered, let’s see what the Man of Steel can really do. With a nice, blink-and-you’ll-miss-it nod in the direction of Lex Luthor too (during one of the fight scenes), there’s no stopping Superman now.