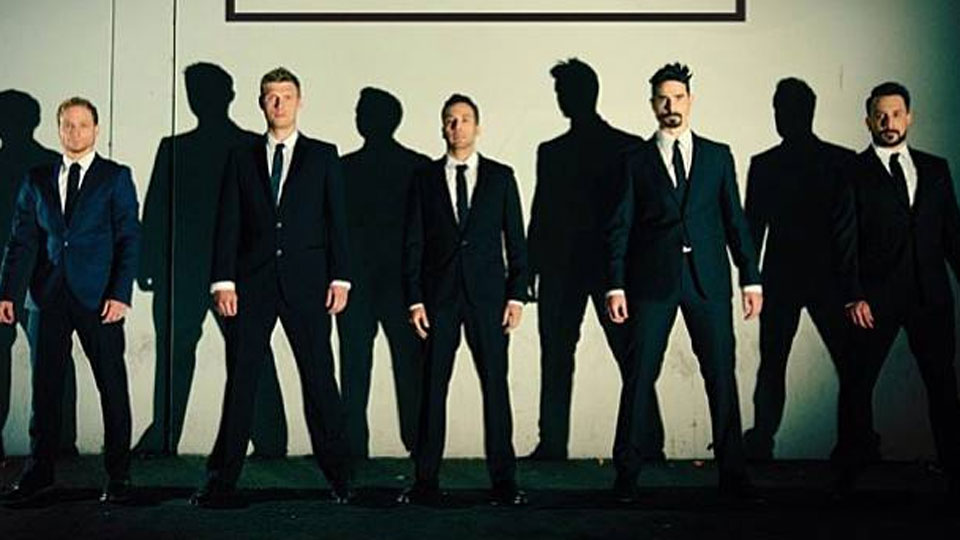 The one-off performance follows the Backstreet Boys’ UK tour which kicks off in March 2014.

Backstreet Boys said, “We saw the excitement about McBusted first hand when we were in the UK last month, so when we received a special invitation to take to the stage at Hyde Park next summer we could not say no! We can’t wait to get back to the UK for our tour in March and April and to now have the chance to return to London in the summer will make 2014 extra special for our fans.”

Backstreet Boys release their new single Show ‘Em (What You’re Made Of) taken from their new album In A World Like This on 16th December 2013. Watch the video below: