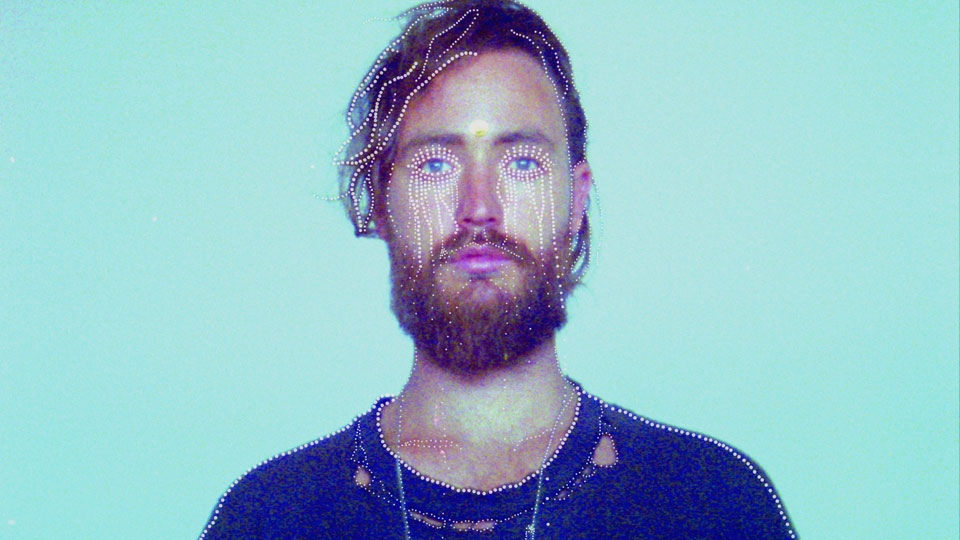 The Australian-born, L.A. based artist has been garnering critical acclaim and recently had his song Berlin used a Sony Bravia ad. The advert has been running in the UK, France and Germany since the beginning of November.

The Berlin EP was originally released in August through Swedish label Dumont Dumont.

RY X will be touring in February 2014 and you can catch him at the following dates:

To celebrate the release of the EP, RY X has made the track Vampires available for free from his website. Just head over to www.ry-x.com to get it now. Watch the video for Berlin below:

Advertisement. Scroll to continue reading.
In this article:RY X